New Zealanders of both Samoan and non-Samoan heritage are being encouraged to learn a little of the pacific island's language this week. 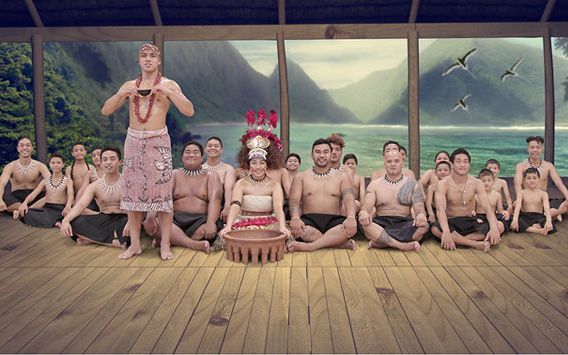 Today is the start of Samoan Language Week and there will be events across the country.

Le Gagana Samoa is the third most widely spoken language in New Zealand, behind English and Māori.

In the latest census, 77,000 people said they spoke Samoan. 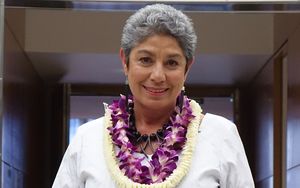 "Many times our ... Samoan names are mispronounced so it's our job, our duty, to try to educate them and to let them learn the beautiful culture of Samoa," she said.

Henry Fesulua'i teaches secondary school students and adults in Auckland and said learning the language could also help Samoans, particularly third or fourth generation Samoan New Zealanders who may have lost touch with some of their heritage.

"I strongly encourage anyone to take a language programme. You're not going to learn to speak fluent Samoan but its just going to give you an insight into what it means to be Samoan," he said.

A resource kit is being sent out to schools around the country and there will be debates, lectures and community events in the coming week.

Ministry for Pacific Peoples chief executive Pauline Winter, said she hoped to see as many people as possible take the chance to use and learn the language.