A Department of Conservation (DoC) team is on its way to Antipodes Island tasked with wiping out an estimated 200,000 mice in a project dubbed Million Dollar Mouse. 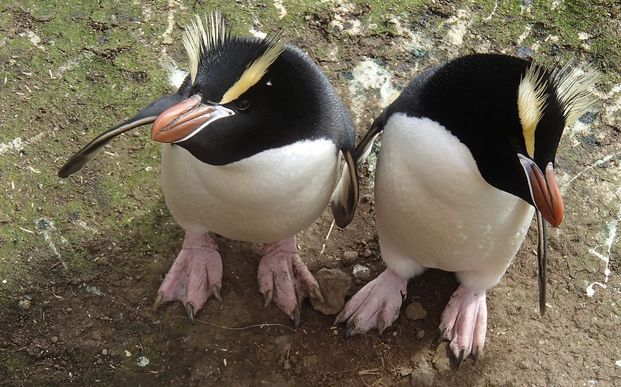 Mice came to the island, 820km southeast of New Zealand, by means of shipwreck or sealing ships in the 1800s.

Since then they have wiped out two insect species and pushed some seabirds to breed on nearby mouse-free islands.

The department said mice were the only introduced predator on the island and removing them would allow plant and wildlife ecosystems to return to the way they were before the rodents arrived.

Manager of the Million Dollar Mouse project Stephen Horn said the operation was one of the most challenging island eradications ever undertaken by the department.

He said the 13-strong team would stay for two to five months, spreading rodent bait over the 2000ha island by helicopter.

"One of our first tasks is to build a platform and temporary hangar to protect the three helicopters from the elements," Mr Horn said.

Two drops of Pestoff Rodent Bait 20R, which specifically targets mice, will be made to the island.

Mr Horn said the project was possible thanks to donations: $250,000 was raised from the public in 2012, WWF and Island Conservation each gave $100,000 and Gareth and Jo Morgan contributed $350,000 towards Million Dollar Mouse.

The total budget for the project is $3.9 million, including the cost of monitoring its success.