The Independent Police Conduct Authority has been informed about a fatal car crash during a police pursuit in Porirua, north of Wellington on Saturday. 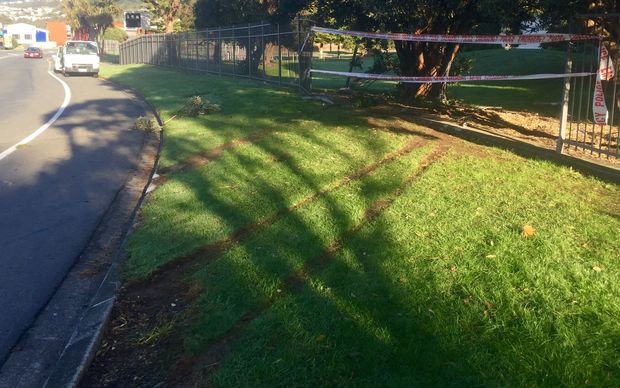 The site of the crash during the police pursuit in Porirua. Photo: RNZ/Tiana Barns

The female passenger died in hospital from her injuries. The driver is in a stable condition in hospital with serious injuries.

Police said the crash happened on Kenepuru Drive at about 8.30pm yesterday following a two-minute pursuit through central Porirua after the the driver failed to stop for a routine check.

The driver lost control on a bend and crashed through a fence.

Police will not release the age of the male driver or the female passenger.

The pair were taken to hospital but the passenger died overnight, and the driver is being treated for serious but non-life threatening injuries.

Police said the driver is likely to face charges. 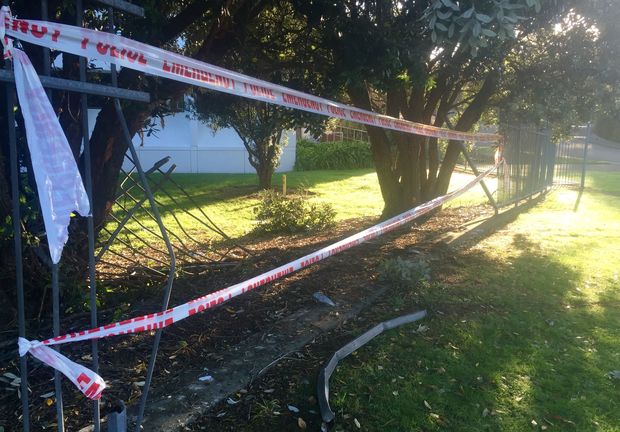 The site of the crash during the police pursuit in Porirua. Photo: RNZ/Tiana Barns