Next week's budget will include real gains for environmental projects, Minister of Conservation Maggie Barry says. 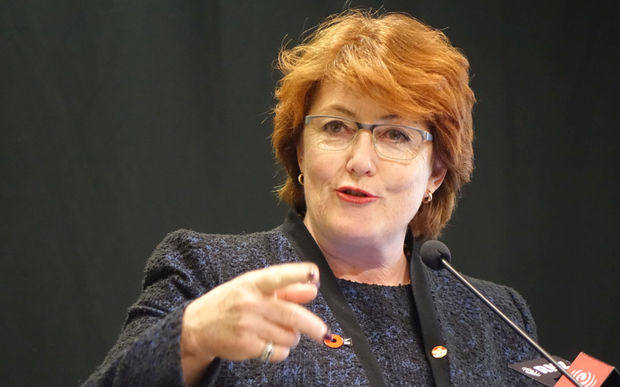 Speaking this morning at a Conservation Incorporated conference in Dunedin, Ms Barry told the audience of non-government organisation representatives the Department of Conservation (DoC) is opening its community fund next Monday, and expected to give out $4.5 million.

Ms Barry said there will be more announcements in the Budget on Thursday next week.

"Of course under pain of death I'm not allowed to reveal them... there are some real gains that you will see there for conservation, and across various projects that are dear to our hearts."

DoC director-general Lou Sanson said his department has been externally reviewed and that report will also be made public next week. 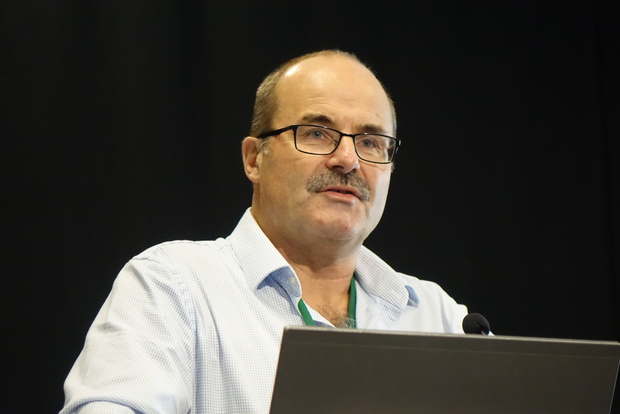