Iwi and the local community on the western coast of Northland are welcoming the millions of dollars of funding to help protect the kiwi and enhance its natural habitat. 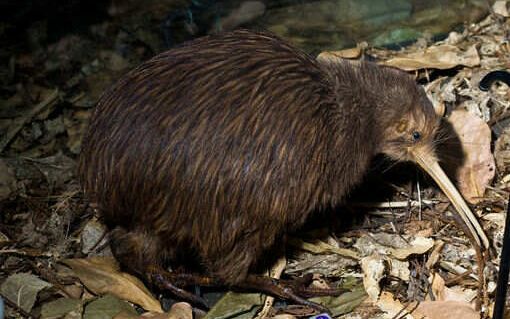 The Community Conservation Partnerships Fund - Te Pūtea Tautiaki Hapori is giving $8.4 million to more than 120 projects to protect kiwi in the Waipoua Forest.

Kaitiaki Kiwi is a joint project between Te Roroa, the Department of Conservation and the local community.

It has noticed that the kiwi population on the Kauri Coast has been declining mainly due to the predation of chicks and adults by stoats and dogs respectively.

"We're really hoping that the area we're protecting in the Waipoua Forest is where kiwi survival will outweigh its mortality and cause the growth of the population which will hopefully disperse into the surrounding areas as well.

"We're hoping to repopulate some of the areas that have actually lost such as Kaikohe reserve by protecting the kiwi in that protection area."

She said it was a great time for her team to work together to restore the kiwi numbers in the Waipoua Forest.