A court judge who presides over one of the country's busiest courts has slammed a proposed bill which he says could see drug and alcohol addicts forced to languish in a police cell before being admitted to secure treatment centres. 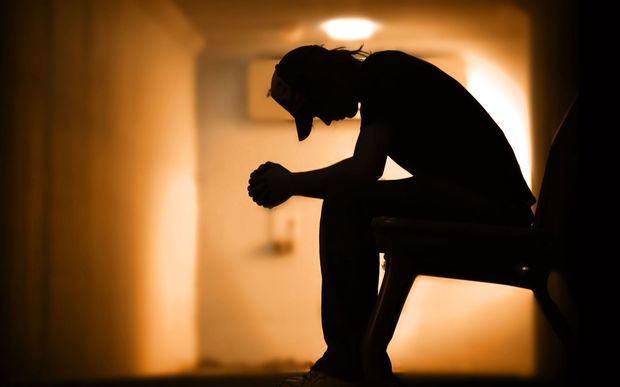 District Court Judge Philip Recordon said the Substance Addiction Bill did not yet have the safeguards to ensure individual rights are protected.

The proposed Substance Addiction Bill replaces the Alcoholism and Drug Addiction Act and allows for the compulsory assessment and treatment of drug and alcohol addicts.

In a six-page submission to Parliament's health committee, Judge Recordon said he supported the intent of the proposed new Bill, but was worried individual rights were not protected.

He said substance addicts would not want the state to intervene in their lives, and he questioned whether available treatment centres could cope with the demand.

"Is it anticipated that under the bill, individuals will have to wait in securely contained in police cells without access to lawyers?

"We anticipate that such an arrangement will not sit favourably with the police who understandably do not like holding those with clear mental health issues, and who are already called on too often to do this."

Judge Recordon also said he had been made aware of 14- and 15-year-olds having to spend four to five nights in police cells, due to a lack of secure community facilities.

The Human Rights Commission agreed there was a real possibility patients could be held in police cells or other substandard places for long periods of time before being admitted.

Chief legal adviser Janet Anderson-Bidois said adult addicts could be held for up to 27 days in such conditions before a decision was made to admit them for treatment.

As a safeguard, she said there should be an urgent review process with a turnaround of 48 hours.

"You might think you're wrongly detained and don't mean the requirements in the Act. But if it got stuck in the district court system if there was insufficient ability to give it priority then your time frame - say, the 10 days or 17 or 27 days might have already expired by the time the court got to consider the application.

"Which is quite significant if they determine that you shouldn't have been under compulsory detention."

She said treatment centre staff could have the power to check and withhold incoming and outgoing mail, and remove phones and laptops without consent.

"These powers are quite wide ranging and only seem to require the responsible clinician or the director of area mental health services who's usually associated with the treating district health board - a health service provider - to make that assessment.

"So what we're saying if you think it's really necessary to have these powers, it should be someone like a District Inspector who is independent or perhaps a district court judge who might authorise that occurring."

However, the police said there was nothing in the proposed Bill that allowed officers to detain people who might be considered in need of compulsory treatment for substance addiction.

A contributor to the Centre for Addiction Research's submission, Professor Peter Adams, said because "severe addiction" is loosely defined in the bill, the potential demand for services could be far bigger than anticipated.

"Over three quarters of people in prisons have alcohol, illicit drugs and gambling issues so compulsion is a big part of their background. But also, often people are there because their health is packing up or their marriages are packing up. There's a high degree of pressure going on already.

The health committee is due to report back in September.