The head of the American Navy has arrived in Wellington and will discuss sending a US ship to the New Zealand Navy's anniversary celebrations later this year.

The US Secretary of the Navy Ray Mabus is making a short visit to New Zealand as part of a four country tour of the region. 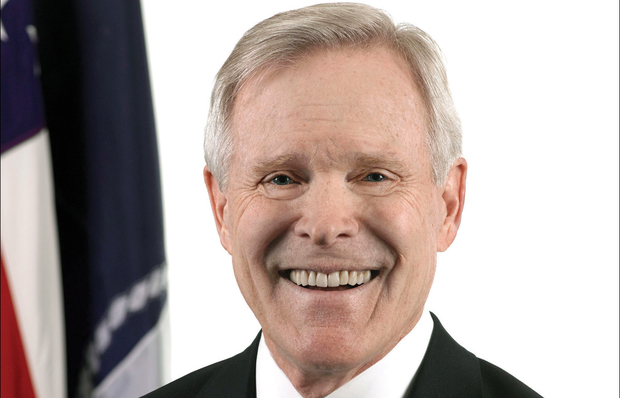 US Secretary of the Navy Ray Mabus Photo: SUPPLIED

In a statement he said the visit was not specifically about New Zealand's invitation to attend the international naval review to be held in Auckland in November.

But he said it would be discussed.

"Yes, the United States has received an invitation to the Royal New Zealand Navy anniversary celebration planned for this coming November.

"No decision has been made yet and we do not have a timeframe on when a decision will be made."

If a US Navy ship does come to New Zealand it would be the first such visit in nearly 30 years since the passing of anti-nuclear legislation.

Under the legislation Prime Minister John Key has to be certain a visiting ship is not nuclear powered nor carrying nuclear weapons.

Mr Mabus is due to meet with military leaders and officials and will discuss a "range of issues.

"Our bilateral military cooperation with New Zealand is strong, and we continue to partner in humanitarian assistance, disaster relief, and peacekeeping support operations," he said.

It is his third visit to New Zealand.

The Royal New Zealand Navy is this year celebrating its 75th anniversary.

The culmination of the year-long celebrations is the international naval review in November.