What's estimated to be $1.2 million worth of methamphetamine has been intercepted by the police and Customs officials in Manawatu. 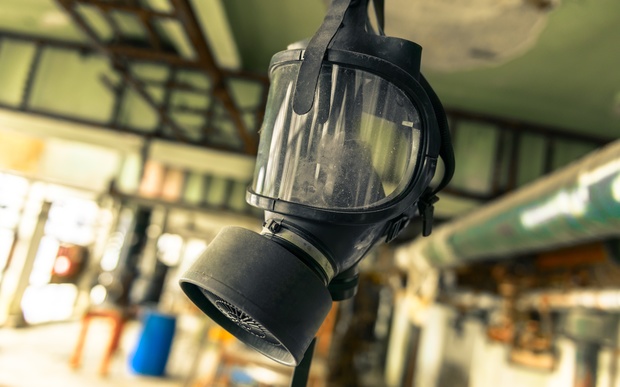 The 1.2-kilogram drugs bust followed last Thursday's seizure of $20m worth of the Class-A drug at Auckland Airport, in a total seizure of $170m worth of drugs.

The latest haul was found after a three-month operation, where ten parcels of drugs were sent to several addresses in Palmerston North.

A search warrant was carried out in the city yesterday, and a further supply of methamphetamine, a shotgun, ammunition and a large amount of cash were also found.

A man and woman, both aged 35, appeared in the Palmerston North District Court this morning, facing a range of charges, including importing and supplying methamphetamine.