High performance sporting and anti-doping agencies will get an extra $20 million over four years to prepare for the Tokyo Olympics in 2020. 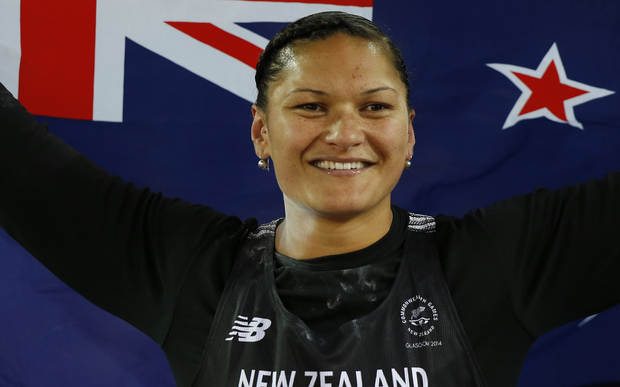 Valerie Adams will be looking to pick up more medals in the Rio Olympics. Photo: AFP

The government has earmarked an extra $4m in this month's budget for High Performance Sport NZ, and an extra $1m for Drug Free Sport New Zealand, both over a four year period, to prepare for the Tokyo Olympics Games in 2020.

Around 220 New Zealand athletes will compete at the Olympic Games in Rio in August.

The government invests $62m annually in High Performance Sport NZ, which is targeting 14 medals, and also 12 gold medals at the Paralympics. 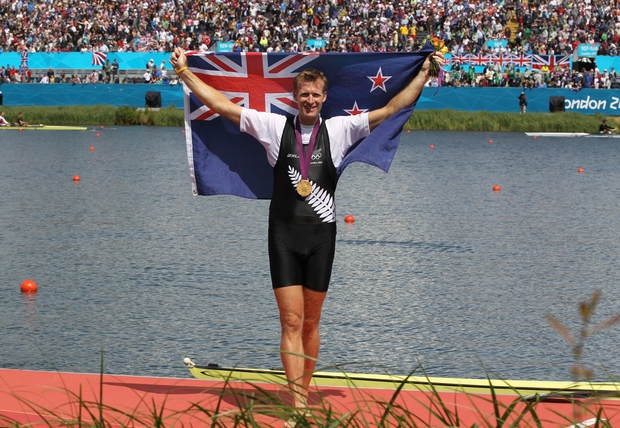 Minister for Sport and Recreation Jonathan Coleman said New Zealand has world class high performance sport system, and Rio 2016 was shaping up to be the country's most successful] Olympic Games.

"Success on the world sporting stage is important as it inspires Kiwis to participate in sport which leads to a more active, healthier population and ultimately better social outcomes.

"The integrity of sport is paramount. This extra funding will enable Drug Free Sport NZ to continue its anti-doping work which plays a crucial role in safeguarding the integrity of New Zealand's sports system," Dr Coleman said.