Auckland tops the list of council borrowers from the Local Government Funding Agency, but Taupo residents owe the most individually. 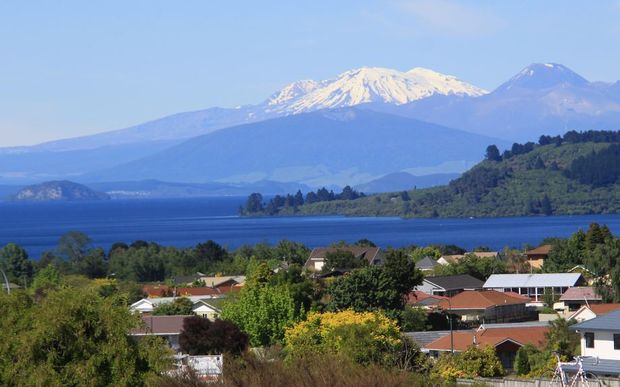 The Taupo District Council has loan debt worth more than $3000 per resident. On a per capita basis, the most indebted councils after Taupo are Christchurch, Kapiti Coast and Tasman.

Taupo mayor David Trewavas said his council had borrowed $100 million from the local authority financing agency to handle some big infrastructure projects, but that amount had to be put in perspective.

Mr Trewavas said the debt appeared high because it was spread over a population of only 33,000 and said it would also be spread across generations.

"We could have paid for a lot of those things with cash, but we believe the inter-generational debt was the way to go. We've got a double A rating from Standards & Poors - we're one of the few councils in New Zealand to have that, so we're very, very financial but our gross debt is high per capita because we've got a low population," Mr Trewavas said.

The New Zealand Local Government Funding Agency is a council-controlled organisation which specialises in financing the local government sector.

Its main purpose is to provide more efficient and diversified funding sources for New Zealand local authorities. It was established to raise debt on behalf of local authorities on terms that are more favourable to them than if they raised the debt directly.