A Treasury scan of Auckland Council's finances has found little would be gained in selling commercial assets to help speed-up infrastructure for much-needed new housing.

The report obtained by RNZ News largely supports the council's view that it has used up all the funding options available to it. 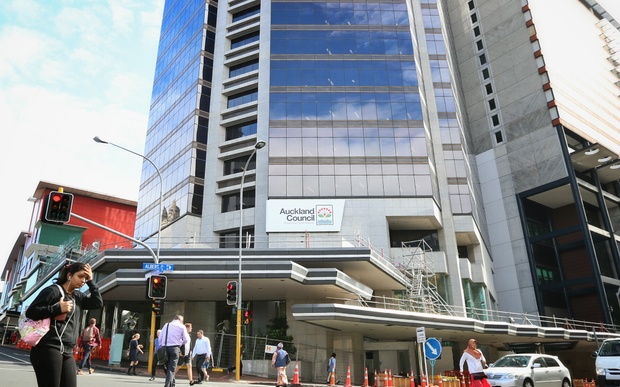 In the meantime, the report said, the biggest boost for the council's finances could come from the government giving it more ways to raise revenue.

The government has suspected that the level of the council's long-term budgets for roading, water and wastewater were holding back new home building. It asked Treasury to test that idea, and also to test how real were the claimed constraints on the council's budgets.

Auckland Council said the $18.7 billion it will spend on capital projects in the next decade was all it could afford within prudent levels of debt, and politically acceptable rates rises. 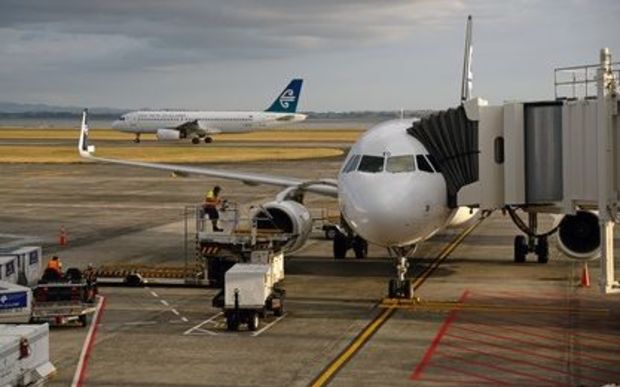 The council operates within limits, such as keeping the interest costs on debt less than 12 percent of income, and maintained there was little "headroom" between that limit and what it already planned to borrow.

An initial report to Cabinet by Treasury agreed, and found no other significant ways the council could raise more money to spend.

Selling commercial assets, such as approximately $1.3bn in airport shares, would create a "relatively small" ability to borrow more, but would also cut future revenue through the loss of dividends.

Two consultants hired by the council as it looked for new sources of finances have leaned in favour of selling the airport shares, but mostly as a way of lowering debt, rather than increasing spending.

One estimated that the gain from a $1.3bn sale, would be partially offset in the next decade by a loss of dividends totalling $539 million.

Treasury said selling significant land assets such as golf courses would make a difference but not in the short-term, would be "politically challenging", and may be constrained by long-term leases.

"The financial constraints are real given current parameters," the report concluded.

"The current parameters have been agreed through a political process. Those political constraints are real."

The report also could find no clear indication that higher council spending on new infrastructure, would lead to faster home building.

Treasury said in general the council's planned bulk infrastructure projects will meet demand in the short-term, and even provide over-capacity in some areas.

However, it considered that not all of the currently planned roll-out was where the market wanted to build, so there was a constant demand for more.

Other ideas flagged, but with no detail, included the government lending the council money for infrastructure with repayment deferred for a decade, or building new or expanded schools to boost buyer interest in areas with existing infrastructure capacity.