The MediaWorks board has accepted the resignation.

In a statement on the Newshub website, Mr Weldon said he notified the board last night.

He said the "personal cost" of the role was too high.

Mr Weldon also said he was leaving MediaWorks "a much stronger business than existed when I arrived". 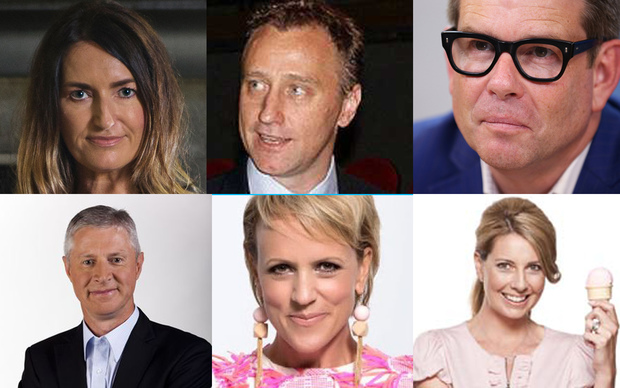 Several broadcast journalists who left the organisation under his rule have already expressed their opinion of his departure on Twitter:

Goodbye Weldon. Don't trip on the ruins you created as you leave.

Goodbye Mark Weldon. It's been.. real.

I feel such relief for all my colleagues left at TV3!!!! GOODBYE.

But others have paid tribute to the departing chief executive:

The most visionary & inspiring leader I've ever had the pleasure to work with has resigned. #markweldon #mediaworkshttps://t.co/qulYUYNgZL

There had been rumours Mr Weldon would step down after top newsreader and presenter Hilary Barry resigned on Friday, the latest in a string of high-profile resignations and redundancies since restructuring began when Mr Weldon took the helm in August 2014.

Mr Weldon met with the board on Monday, and when asked if he still had the confidence of his board, he replied, "I think so".

Mr Weldon, a former head of stock exchange operator NZX, was part of the management group which took over MediaWorks after it went into receivership in 2013.

Along with chairman Rod McGeoch and fellow board member Julie Christie - a reality TV entrepreneur - Mr Weldon set about cutting costs and reshaping the company. They put a new emphasis on entertainment programmes.

News and current affairs shows, including Campbell Live and 3D, deemed to be underperforming, were axed and their staff let go. 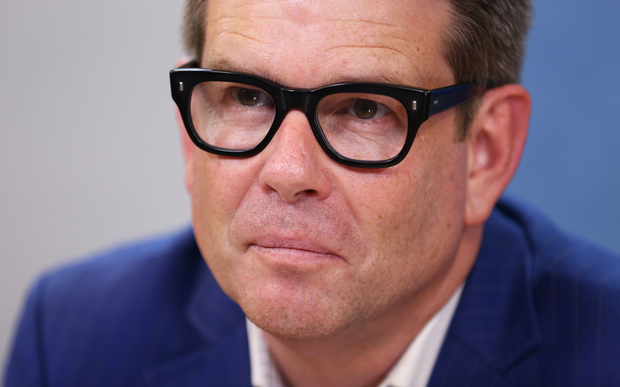 In a joint venture with gossip columnist Rachel Glucina, MediaWorks launched a celebrity website, Scout, and a partnership with Australian entertainment company Nine Live was set up.

Mr McGeoch said today that despite Mr Weldon's departure "the strategy initiated by Mark will continue."

Under Weldon, millions were spent on an integrated multimedia newsroom and a new brand for the news operation - Newshub - was introduced in February this year.

The axing of news shows caused a backlash from TV3 viewers, and raised concerns about damage to MediaWorks' reputation and its corporate brand.

But last November the board gave Mr Weldon a new contract to continue on as chief executive and global investment company Oaktree Capital injected fresh funds in MediaWorks.