More detail is needed about who misses out on elective surgery, and why, doctors say - and the opposition are backing their demands. 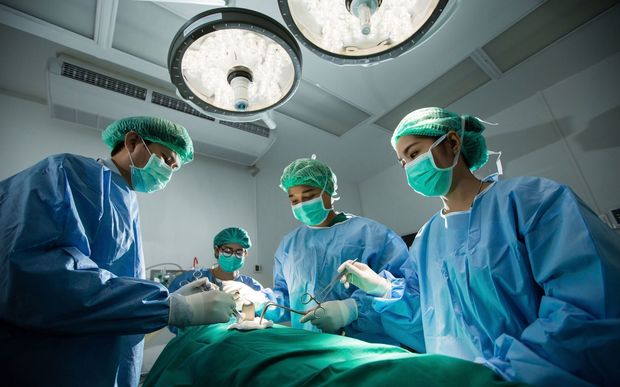 More than 7000 people had referrals for specialist appointments turned down in a three-month period last year. Photo: 123rf.com

Recently released statistics from the Ministry of Health show more than 7000 people had referrals for specialist appointments turned down in a three-month period last year.

A referral from a family doctor for hospital specialist assessment is the first step in obtaining non-urgent surgery or specialist care.

A surgeon at the Canterbury Charity Hospital, Phil Bagshaw, said that was a poor result for patients, and too many people were still being turned away from non-urgent surgery.

"We are turning people away and they are coming back... they don't disappear. But when they come back they're more expensive, they have more complications and they suffer more."

Labour health spokesperson Annette King said it was unclear from the data what happened to those declined referrals, and more information was needed.

"If you really want to know what the picture is you need a much greater richness of information than is being gathered now.

"Which I think this is why there is criticism from the medical profession about the fact that this is too restricted in what we are gathering.

"What we want is transparency and truthfulness in what is the size of our problem."

The problem needed to be ring fenced, she said.

"If you are going to make an improvement and you know what the size of the problem is, it's like mental health - you have to put the money in and you have to ring fence it - and say 'this is to make this improvement to take it to this consistent level'."

Ms King said that was achieved in 2005, but the money was no longer ring-fenced.

The Ministry of Health said its data collection was still in development, but it would improve the provision of elective care in the long term.

The Medical Association said collecting the information was a good start.

The Royal Australasian College of Surgeons said greater transparency was vital, and more detail and consistency would be needed if the data was to be useful.