Steel & Tube is being permitted back into the seismic reinforcing mesh market, but is not allowed to rely on its in-house testing anymore. 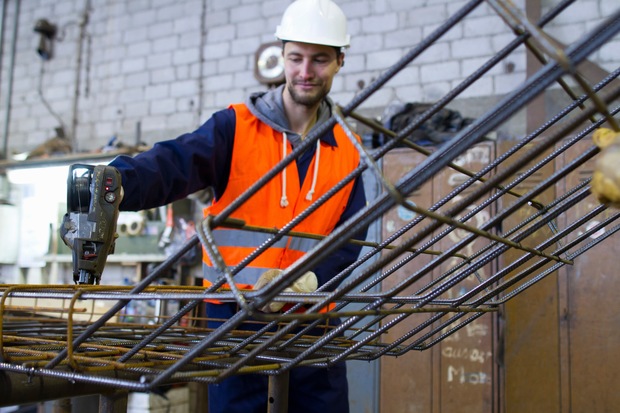 Three weeks ago, it withdrew its mesh after it failed tests ordered by the Commerce Commission.

Now it must get each batch of mesh independently tested and show the results to the commission.

The same rules apply to Euro Corp, which was allowed to resume selling mesh last week.

The commission said both companies must now show it the results of stringent third-party tests on each batch of seismic mesh.

Steel & Tube chief executive Dave Taylor said the company had total confidence in its seismic mesh, which had now all been through external testing.

It said work being done by building officials and industry would remove any confusion over how mesh was tested.

The commission was still investigating if Steel & Tube had breached fair trading laws, or if it had misrepresented its mesh as complying with the standard.

RNZ News revealed last month Steel & Tube did not have a laboratory to test its reinforced mesh.

Its mesh-test certificates asserted that the steel had passed the accepted threshold for steel stretchability.

Those certificates bore the logo of Holmes Solutions, but it turned out the lab manager was in fact Steel & Tube's factory supervisor, testing the mesh in a factory.

Government building officials are moving to change or at least clarify the standard around testing mesh and other steel products.