The Department of Corrections has been working with 3M, the private provider contracted with electronic monitoring, to develop devices that can't be cut off. 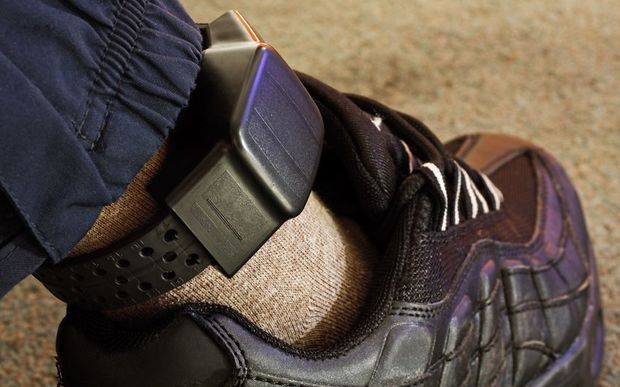 Pita Tekira, the man alleged to have caused a 24-hour police standoff in Porirua and believed to have later died, had removed his monitoring bracelet on 1 April.

He was one of dozens of people who have removed the devices and gone on the run in recent months. 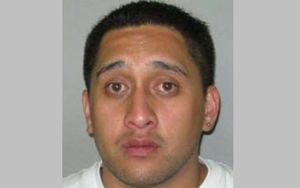 That would currently apply to about 180 offenders.

Ms Collins has previously said the new bracelets would be a world first.