Forty-seven people on a single day in January were unaccounted for after removing their electronic monitoring bracelets, official figures show. 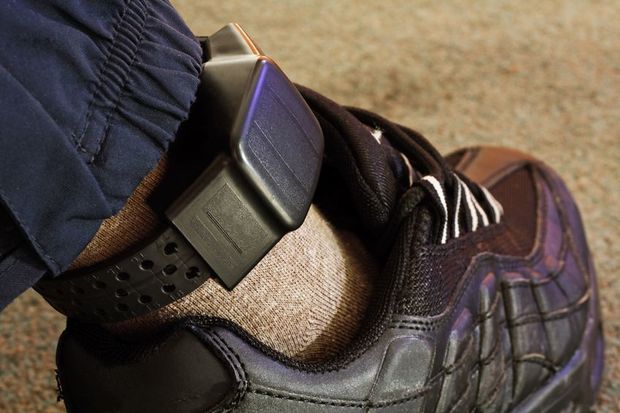 People removing the devices and going on the run have been in the headlines in recent months, with questions being asked over whether the public is being kept safe.

In January, Corrections Minister Judith Collins said a judge had made the wrong call in putting a man described as having a history of evading police on electronically monitored bail.

The man, who was at the time facing two charges of unlawful sexual connection, had been accused of removing the bracelet and fleeing his home.

Ms Collins said at the time about 0.5 to 1 percent of all people monitored electronically removed the bracelets.

The figures provided to RNZ News by the Department of Corrections are a snapshot of the number of people unaccounted for on a single day in January this year.

The Corrections Department declined a request for the total number of bracelet removals over the past 12 months, and a comparison with previous years, on the basis it would be too difficult to collate this information.

Previous figures released by the department showed most breaches occurred without people removing their bracelets - for instance, by leaving their addresses without permission.

About 3700 people are currently being electronically monitored.