Police are looking for man who has removed his electronic monitoring bracelet in Hawke's Bay. 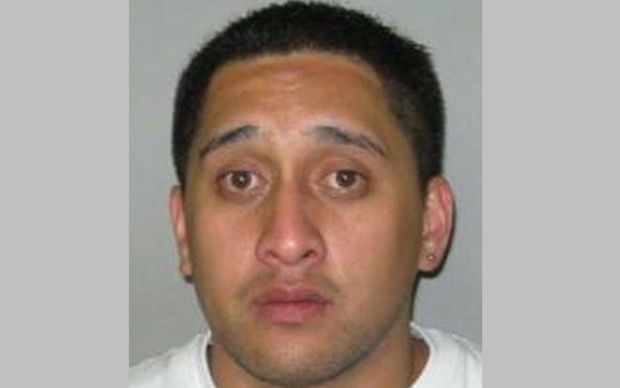 The police are looking for Pita Rangi Te Kira after he removed his electronic monitoring bracelet. Photo: SUPPLIED/New Zealand Police

Pita Rangi Te Kira was on bail for 11 charges including dishonesty, driving and violent offending.

The 29-year-old had associates in the Hutt Valley and Porirua, and was likely to have returned from Hawke's Bay to the Wellington area, the spokesperson said.