A new deal with China's richest man could be a "masterstroke", industry leaders say, but there are concerns over brand protection. 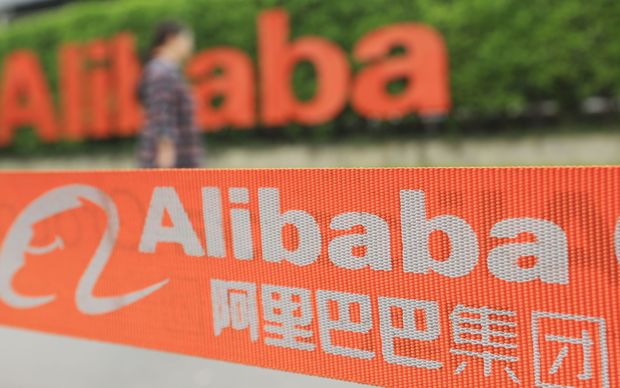 Alibaba is the world's biggest retailer, in 2014 it accounted for 80 percent of China's online sales and 60 percent of all parcel deliveries.

Its founder, Jack Ma, signed a deal with the government, witnessed by Prime Minister John Key on his trip to China.

Chief executive and founder of Snowy Peak and Untouched World clothing Peri Drysdale, who has had discussions with Alibaba, said exporters to China needed to be very prepared to protect their brand and ensure they had control over it.

"The only way that you can fight it is with communication, authentic brand stories, connecting that product all the way to where it's made and how it's made visually with videos and making that really, really strong."

She said there was the possibility the products would be combined with distribution from companies already in China - which could include competitors.

However, getting access to the Chinese market would be very valuable to New Zealand businesses, she said.

"The Chinese do absolutely love our products," she said. 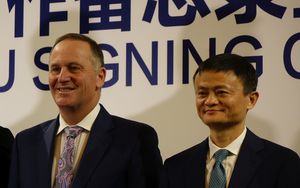 "That's such a high-value, added-value thing to have that New Zealand origin on that product, it will be in massive demand over there if it can be got to the market.

President of the New Zealand Manufacturers and Exporters Association Tom Thompson agreed with her.

"China's our second biggest market in the world after the (United) States and before Japan," he said.

"I think it's huge, I think this is almost a masterstroke if we can take advantage of it. Since the FTA was signed eight years ago now, [New Zealand] exports I think have nearly tripled to China."

He said the online aspect of the deal could be a way in for more diverse, smaller products.

"So what you need to get really good at, and what our manufacturers I think are getting increasingly good at is those small, low-volume high-value products and you've then just got to get the market for them.

"I think the online presence is a little bit less of a risk for small companies to go into. I think small, premium price, I think it's a good way."

"But it requires, to get success in that market, it requires much more than just a third-party marketing, it requires real engagement with those customers, a whole social media online content development.

"The initial approach we had from Alibaba was come in, jump in with us, we'll create a website on our platform for you, we will market you and we'll go forward that way.