Plums are being exported to China for the first time ever this year, Summerfruit New Zealand says. 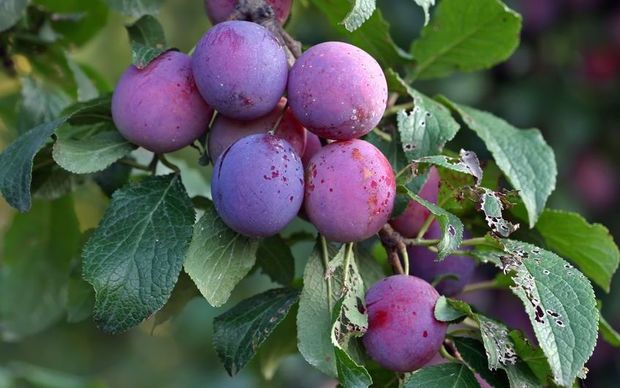 Summerfruit New Zealand chief executive Marie Dawkins said growers had been encouraged to export to China for some time, with plums from Hawke's Bay having proved to be a great success.

It was hard to know the potential of the market because this was the first time plums had been exported to China, Ms Dawkins said.

"So it's a good test of the market, but 3000 tonnes (is a) fairly high volume. We're hoping that it'll be successful and encourage future exports up there.

"We already had market access for plums and cherries to China. They're the only two summerfruit types that we can export up there and it's largely based around relationships between exporters and importers over there."

Sales of nectarines and peaches had been phenomenal on the domestic market, with a few weeks to go in the season, Ms Dawkins said.