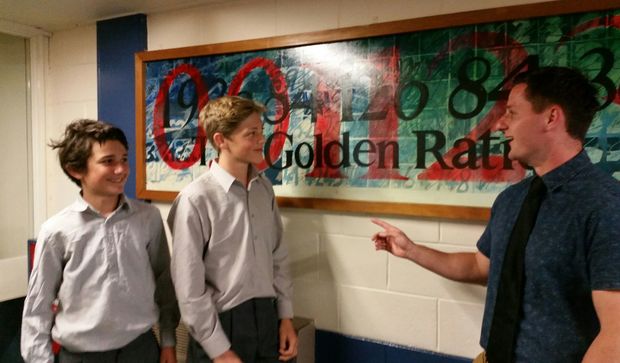 A survey of about 300 students aged 16 to 19 by Westpac and Massey University found students rated poorly in questions about budgeting, financial management, saving and investing.

"They don't have the basic ... money management skills and understanding, which probably positions them better to care more," he said.

Principals' Federation president and principal of Manurewa Intermediate in South Auckland, Iain Taylor, said while it was important to teach children the basics from an early age, it needed to be tackled at home too.

"Parents do need to step-up as well, but it is hard, I mean we all know that for young kids today it is about immediate gratification, so they're not into saving their money," he said.

Students in their second year at Wellington College do a 10-week course on the basics of lending, borrowing and financial jargon.

"They're especially interested by things like interest and loaning money and 'what can I borrow money for' and 'what would I need it for'," he said.

Year 11 student Thomas did the course last year and said it helped make the jargon of finance easier to follow.

"The course helped you understand the jargon, like compound interest, simple interest," he said.

Another student, Harry, said it had set him up to continue his studies in business, and he was now clued up to watch out for deals that were too good to be true.

"There's lots of shady things going on with money, such as sneaky credit card companies trying to get lots of money out of you... I guess I'm just a lot more educated towards the fact that I should be careful with how I use my money," he said.