The Organisation for Economic Co-operation and Development (OECD) has awarded New Zealand a glowing report card when it comes to financial literacy, with teenagers on average scoring well above the OECD average.

But it also revealed a huge disparity between the highest and lowest performing students, clearly linked to how rich or poor their parents are.

The organisation tested 957 15-year-olds around New Zealand on topics such as budgeting, taxation, inflation and bank transactions. 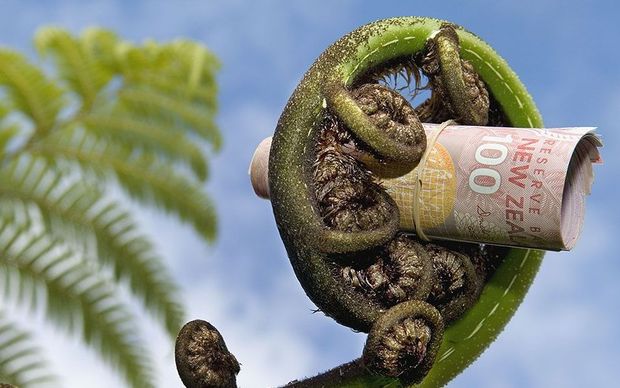 However, the report highlights a wide gap between the highest and lowest performing teenagers.

But at the other end, 16 percent had very poor skills when it came to managing money.

The report also points out that Maori and Pasifika students score much lower than average.

"We ... have a large proportion of students with only basic skills in managing their money.

"We can no longer ignore this disparity and must find a way to unlock their untapped potential so they can fully participate in the economic world."

"So kids who've got bank accounts, kids who hear a conversation around the dinner table around interest rates and exchange rates and mortgages and things like that are much more likely to have an understanding of financial literacy issues."

The report found about 90 percent of students had a bank account, and performed starkly better than those without.