A Maori business advisory in Ohakune is hoping to equip whanau in the region with the financial knowledge to keep away from loan sharks.

The Koa Maori Business Advisors and Chartered Accountants will deliver free financial literacy workshops in Ruapehu and Whanganui over the next month.

The director of the firm, Riria Te Kanawa, said financial literacy was an aspect of whanau ora, and it was vital for whanau to better understand money matters.

She said some families had no idea about the risks of going into short term loans with 500 percent interest rates, from what she called loan sharks. 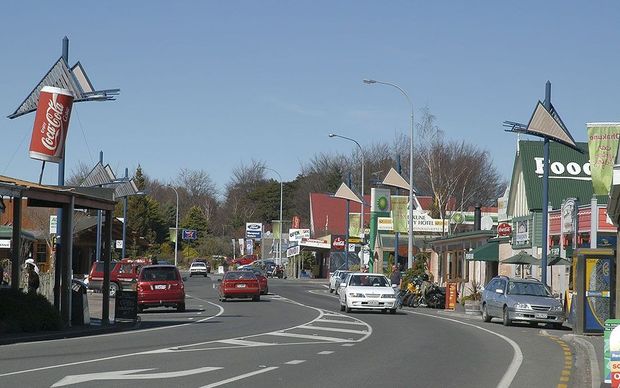