Two more people - a 16-year-old teenager and a pregnant woman - have been attacked by dogs in recent days and the government is considering options for tightening the laws on dangerous breeds. 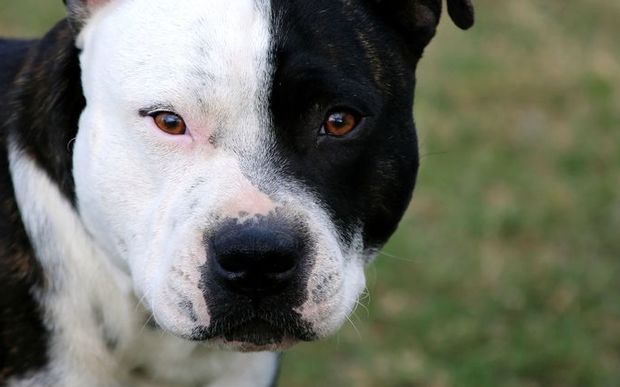 And, on Saturday, Auckland boy Darnell Minarapa-Brown, 7, received serious facial wounds after he was mauled.

The president of the Animal Control Officers Institute, Les Dalton, said that while the problem of pit bull attacks was only getting worse, a ban was not necessarily the answer.

"It's just going to be very difficult to ban the pit bull type as such, because there's so much cross-breeding going on and I think it would be open to all sorts of legal challenges and DNA challenges as to whether it is or isn't a pit bull type," he said.

"So I think it's going to be heavier restrictions on people keeping those sorts of dogs."

Associate Minister of Local Government Louise Upston told Morning Report a ban was not a simple solution because most dog behaviour was taught and managed by owners.

"The difficulty is the majority of these attacks, it appears, occur at home so we've got to look at what's happening around people looking after their dogs, managing their dogs, so that these attacks don't occur."

Ms Upston said New Zealand's laws governing such breeds were in line with other countries, but she would consult on a local level with animal control officers.

Ms Upston told Morning Report she did not know if any dog owner had been jailed as a result of a fatal or serious dog mauling but did not agree fatal attacks should carry a manslaughter sentence.

"I think the government and local government need to take a much tougher line than we have already."

He said in Hastings they had imposed much stricter rules than were in place elsewhere after a growing problem with roaming dogs and dog attacks.

"We've said if you've got a dangerous or menacing dog, you abide by the laws: you muzzle it, you put it on lead, you have regularly-inspected compounds to hold these in. If you don't want to abide by that law, surrender the dog and we'll put it down."

In the United Kingdom, 4757 dogs suspected of being banned breeds have been seized by police over the past three years.