The pitbull that mauled a young boy's face last week has been put down as calls for stronger dog regulations continue. 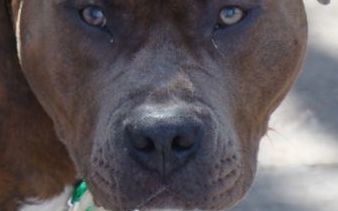 Darnell Minarapa-Brown remains in hospital after his uncle's pitbull attacked him at home in south Auckland at the weekend.

It was the fourth pitbull dog attack on a child in South Auckland in the last month.

An Auckland Council spokesman confirmed the pitbull had been euthanised today.

The investigation into Saturday's attack is ongoing.

Association of Plastic Surgeons and various local government representatives had called for a ban on pitbull-type dogs.

However, the SPCA and New Zealand Kennel club said such a ban would be impractical and unlikely to work.