The government is proposing to shift responsibility for fluoridating water supplies from councils to district health boards (DHBs).

It follows 18 months of lobbying by local councils to central government, who say the matter is a health issue, not a core council responsibility.

It is estimated 1.5 million people live in places where water supplies are not fluoridated. 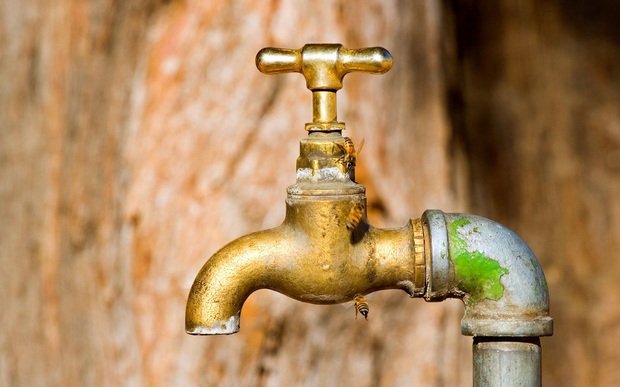 DHBs have the knowledge and support to make the decision, but he'd also like fluoridation rates to increase, Dr Coleman said.

"At the moment 40 percent of under-fives in New Zealand have had a rotten tooth - that's up to 60 percent in Maori. The best and most effective method in combating that is in fluoridation of the water supply."

Associate Health Minister Peter Dunne said giving the decision making process to DHBs was recognition that it was a health-related matter.

"Deciding which water supplies should be fluoridated aligns closely to DHBs current responsibilities and expertise. It make sense for DHBs to make fluoridation decisions for their communities based on local health priorities and be assessing health-related evidence," he said.

Mr Dunne said DHBs would have to consult the public on their views on fluoridation.

"Whether they will make decisions to review what currently exists, in other words, they might just roll over existing fluoridation arrangements, that will be for them to decide."

Local Government New Zealand president Lawrence Yule said the only reason councils were involved was because they owned the water pipes - the most convenient way of distributing fluoride.

"The real tensions that come about is because many councils, most notably small ones, have been involved in legal battles on this, including court processes, High Court reviews etc, at a disproportionate level to the size of the issue," he said. 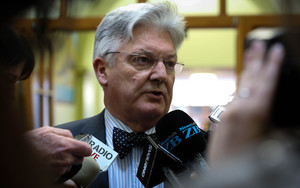 "It became obvious to our members this is not our area of expertise, it is not a core function of local government it is actually a health issue and the government needs to take more responsibility for it."

The government said it planned to introduce legislation to Parliament later this year and the public will have the opportunity to have their say at the select committee.