The government has appointed a veteran of the accounting and audit sector, John Shewan, to conduct an independent inquiry to check whether the rules covering New Zealand-based overseas trusts are fit for purpose or need improving.

The terms of reference include reviewing foreign trusts' disclosure rules on record-keeping, enforcement and the exchange of information with other tax jurisdictions, and Mr Shewan is to report back by June 30. 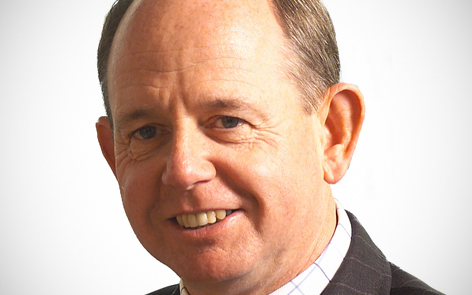 John Shewan is a tax and accounting veteran. Photo: SUPPLIED

Who is John Shewan?

He graduated from Victoria University of Wellington with an honours degree in accountancy and started as a junior lecturer at the university in 1976.

He became one of the firm's leading tax practitioners, becoming a partner in 1984, and chairman of the New Zealand firm from 2003 to 2012, when he retired.

In mid-2012 he was appointed an adjunct professor of accountancy at Victoria University.

What is his government background ?

He has been appointed by Labour and National-led governments to official bodies looking into tax.

In 1988 he was appointed to the Tax Education Office, a position he held for nine years.

In 2009 he was appointed to the Tax Working Group, which was charged to advise the government on the broad design of the tax system. It said the tax system was broken and needed a significant revamp, including a land tax, closing of loopholes, a higher sales tax but lower income tax.

What is his link with business?

Since he left PwC, Mr Shewan has picked up several company directorships.

He is currently chair of the board of the manager of the Fonterra Shareholders' Fund.

He is also a director of Yealands Wines, the New Zealand branch of the China Construction Bank and Munich Reinsurance Australia.

He is an established commentator on tax and policy matters, and has been involved also in a number of high-profile tax cases.

He advised Westpac Bank in a dispute with the Inland Revenue Department (IRD) over the taxation of specialised funding structures. The bank, along with three other major Australian-owned banks, settled the cased by paying IRD $2.2 billion.

Mr Shewan was also an expert witness in a case involving two Christchurch surgeons, who paid themselves low salaries to minimise their tax bills after the top tax rate was raised in 2000. The courts set aside his evidence because it commented on legal issues outside of its scope.