The SAS has a new $46 million battle training facility.

The four-storey building at Papakura, in South Auckland, will allow the SAS to train in a variety of scenarios, from marine counterterrorism to 360-degree live firing.

Opening the site this morning, Prime Minister John Key said the SAS was the "Ferrari" of the Defence Force and well respected internationally.

"That doesn't mean you're going to get [a Ferrari] but you are one," he told the soldiers. 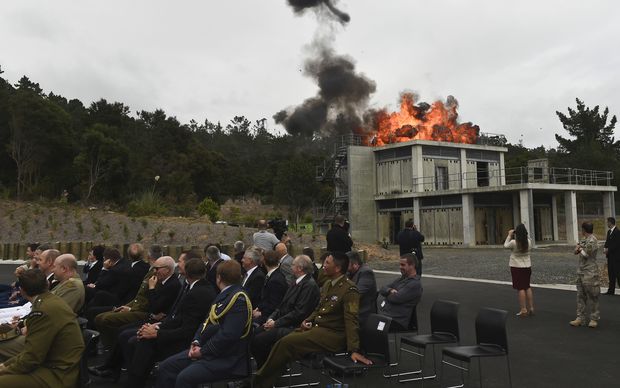 The facility was launched with a bang today. Photo: Supplied / NZDF 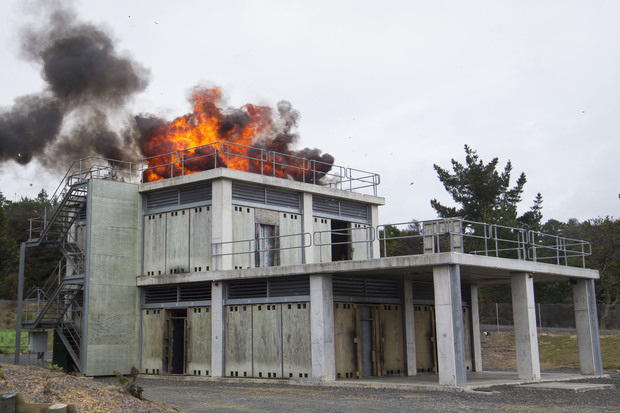 Mr Key said the purpose-built facility would allow the troops to be better prepared when they were deployed.

The training compound will also be used by other agencies including fire and police.

Chief of the Defence Force Lieutenant General Tim Keating said the former training site, also at Papakura, was more than 30 years old and was obsolete.

The new one provided the "best equipment for the best soldiers".

The opening was concluded with a bang, as SAS members caused an explosion and others arrived via helicopter before abseiling down the outside of the new building. 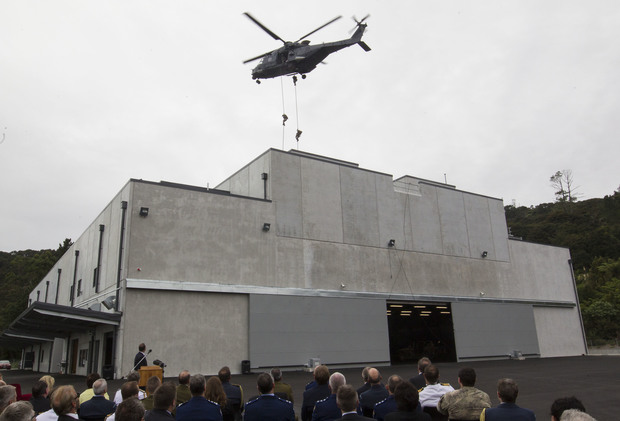 NZDF's new Battle Training Facility in Papakura was opened with a demonstration by the SAS today. Photo: POOL / NZME 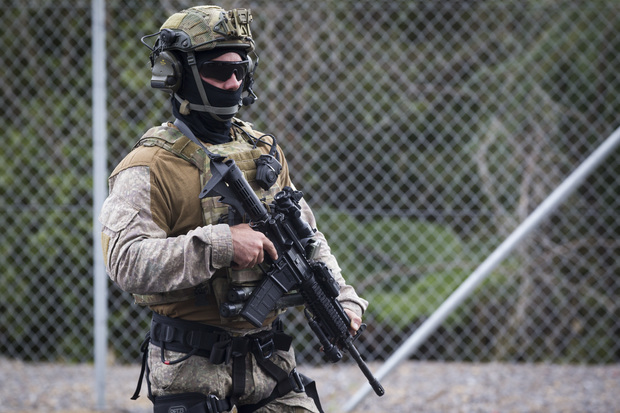 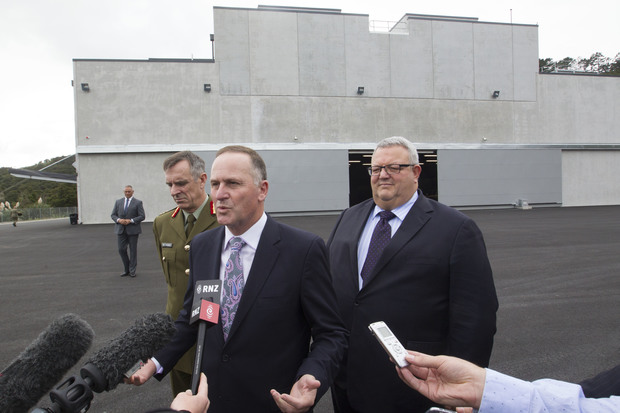 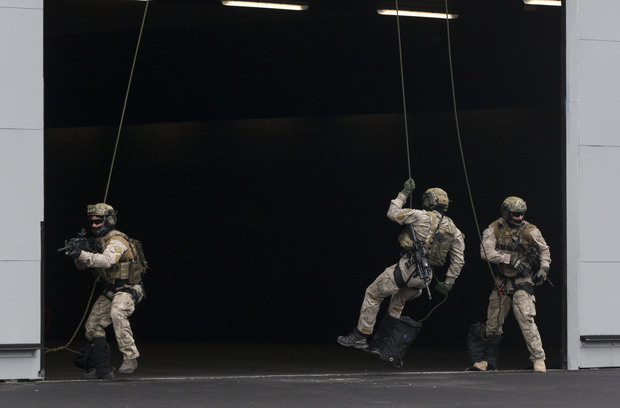 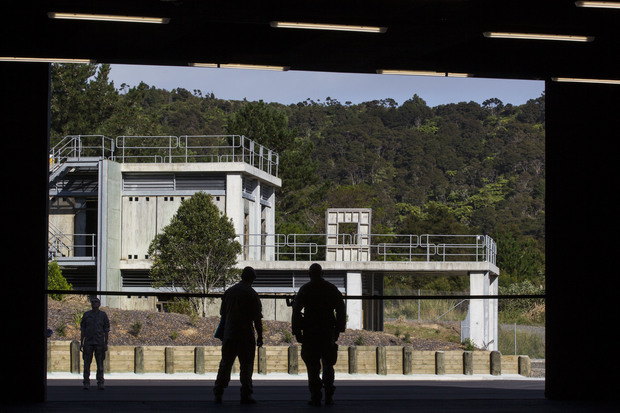 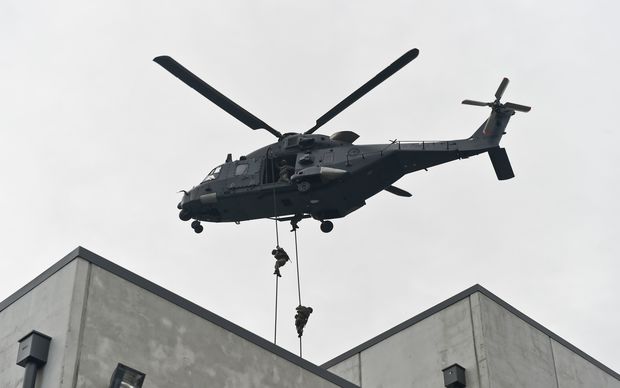