Fire crews remain at an SAS training compound in south Auckland following a fire in a storage building. 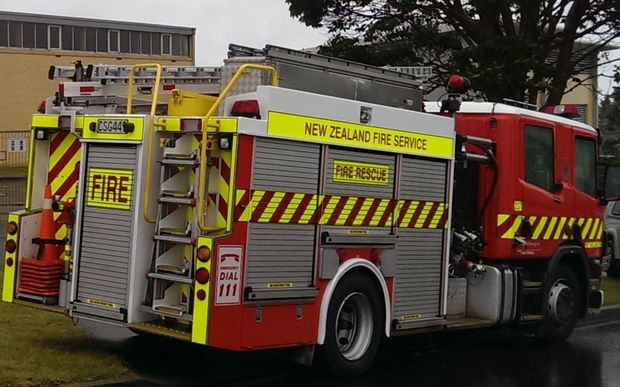 The fire service said it was was alerted by an alarm at the Papakura site at 10.45am.

The fire inside the two-storey block is now contained and no-one was injured.

Meanwhile, a car has hit a house in Auckland suburb Dannemora, rupturing a gas pipe.

The call-out to Ballycullanie Place took place just after 9.30am, the fire service said.

No-one was injured in the crash but some residents had to remain indoors while the gas main was repaired. The house sustained structural damage.