Overseas trusts such as those operating in New Zealand are by their nature prone to abuse and are a common method for tax evasion, an international tax expert says. 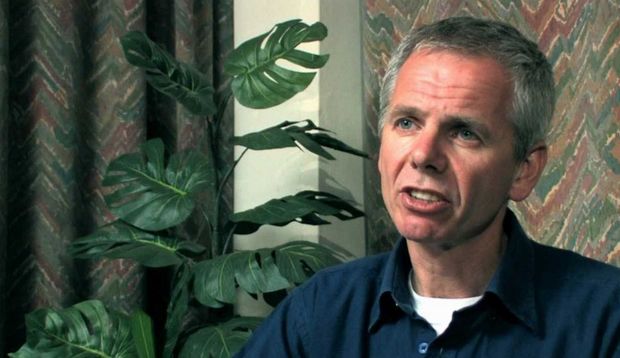 A massive leak of confidential documents yesterday revealed how scores of the world's wealthy and political elite used the Panamanian law firm Mossack Fonseca to set up tax havens, including in New Zealand.

Under current law, an overseas trust set up in New Zealand with overseas assets but which does no business in this country and has no local income is tax exempt.

Executive director of the Tax Justice Network John Christensen, which is based in Britain, said a lack of transparency around the way these offshore trusts operate made them prone to abuse.

"Trusts are not registered, they don't provide information about who are their settlors, and who benefits from them and it's very easy to use a trust as part of a sophisticated offshore structure for anything like tax evasion, tax avoidance, that makes any country like NZ which offers trusts to non-residents prone to being abused."

He said the main use and abuse of trusts in offshore circumstances was for tax evasion and this had increased since international financial markets were liberalised.

"A lot of very wealthy and powerful people have moved their affairs offshore encouraged by law firms, banks and accountancy firms to create these offshore structures.

"Trusts are used, in many instances, as one of the basic building blocks of these sophisticated tax evasion structures."

He said yesterday's leak of data from Mossack Fonseca was "absolutely the tip of the iceberg".

He told Morning Report he would love to see New Zealand introduce complete transparency in relation to its offshore trusts.

"Because if they are being used for legitimate purposes they have nothing to fear from being transparent about their arrangements."

Labour leader Andrew Little called for an inquiry into offshore trusts which he said had grown from 7000 in 2012 to about 12000 now.

He said the reality of them was to conceal.

He said the Inland Revenue had written a report on offshore trusts for the government but it had not been made public.

"We need to know exactly what it is Inland Revenue knows and a bit of an inquiry I think about the magnitude of the issue here, try to get more transparency and actually try and do something that's good for New Zealand, for all New Zealanders not just the 1 percent."