The Holidays Act is clear and businesses are deliberately failing to pay employees, the head of Unite Union says.

Business New Zealand has said the Act is confusing and it wants holiday pay to be based on the number of hours worked, not weeks as per the Act.

But Unite Union national director Mike Treen said the Act was very clear on how holidays should be calculated.

"Ignoring it, in my view, increasingly can only be seen as a deliberate thing being done by employers to minimise their payments," he said.

Mr Treen said some companies had turned a blind eye even after they had been warned about the issue.

"A number of them [payroll administrators] have admitted publicly and to us privately they knew this was a problem, they offered solutions to employers but most employers chose not to accept the solutions being offered," he said.

Investigations by the Labour Inspectorate recently revealed about 24,000 public and private sector employees nationwide had been underpaid since 2012 in breaches of the Holidays Act.

The average underpayment for some businesses was up to $1800.

The first step was to find out just how bad the problem was, then set to work paying people what they were owed, but a large-scale solution was needed, he said. 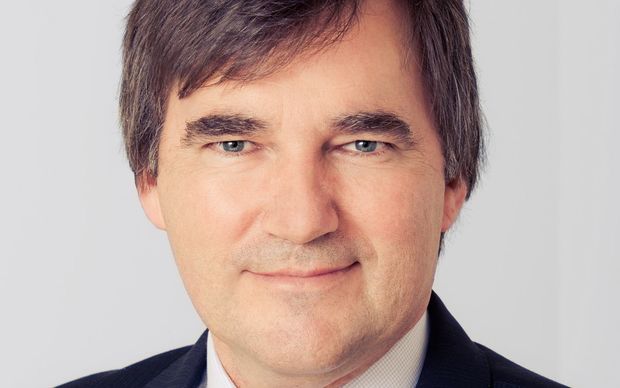 "There are organisations that have previously said 'no, I don't have a problem' with a cursory look, but we know with a bit more of a push and a proper investigation they have in fact got problems.

"Our concern is that if we just leave people to it the real problems won't be identified."

Business New Zealand said it was in no one's interest to underpay employees and a simplified Act would make it easier for employers to comply with the law, without leaving employees worse off.

However the government has said it would not change the Holidays Act to make it simpler for employers.

Employers were keen to be given guidance on the Act, with Payroll Practitioners Association chief executive David Jenkins saying providers felt "bullied and intimidated" by the lack of advice.