The government has no plans to sell New Zealand Post despite the company continuing to struggle with fewer postal deliveries, Finance Minister Bill English says. 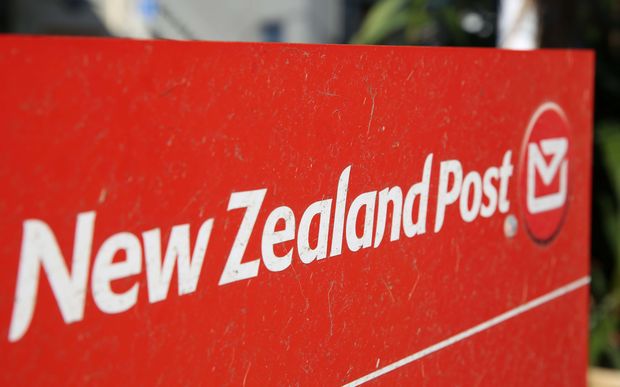 New Zealand Post announced today it would cut about 500 jobs by July as part of wider cuts.

The company said the latest job losses would remove layers of management and help streamline its operation.

The postal sector coordinator for the union E Tu, Joe Gallagher, said the staff involved were devastated and had not been given a long timeframe.

"This is coming on the back of - as [New Zealand] Post has continued to resize their front line, there was always going to come a point when they would look at the backroom as well.

"Basically all those roles will be rolled up by the end of June."

Mr Gallagher said most of the cuts would be in Auckland, Wellington and Christchurch.

Mr English told reporters the company was adjusting to becoming more of a logistics business, rather than just handling letters.

"They've done pretty well in the circumstances ... It's government-owned, we're going to be keeping it, so we have to find a solution."

Labour Party leader Andrew Little said it had long been known that post was a declining service, and the government should have had a transition plan to help those losing their jobs.

New Zealand Post has said it is grappling with an annual fall in revenue of up to $30 million, with 60 million fewer letters being sent each year.

Earlier this month, it said it would be raising the price of a standard letter from 80 cents to $1.

It has also announced plans for door-to-door parcel delivery alongside the delivery of everyday mail.