New Zealand Post has confirmed 400 posties are set to lose their jobs when it abandons daily mail delivery from July. 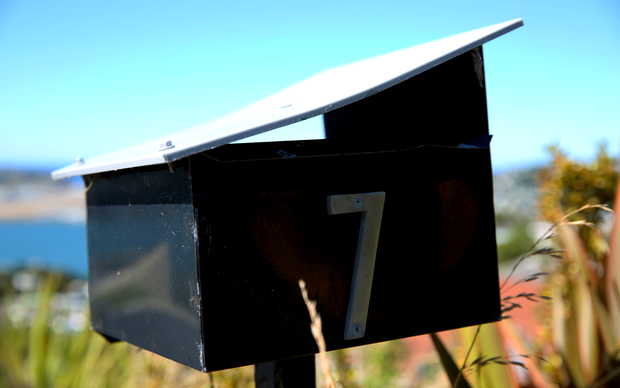 The state-owned enterprise said the cuts were part of its five-year plan to adapt to the rapid decline in letter volumes.

Head of mail and communications Ashley Smout said, from July, standard mail would be delivered every second day in larger towns and cities.

That delivery pattern would then be rolled out to smaller centres over two years.

Mr Smout said 300 postie jobs would go this year and another 100 over the next couple of years. He said that would save the company between $25 and $30 million a year.

He said the change was part of New Zealand Post's five-year plan to adapt to the rapid decline in the number of letters being sent and to focus on its growing parcels business.

He said six-days-a-week deliveries would continue for priority mail, rural mail and courier parcels, so people should still check for mail every day.

The Postal Workers Union, which represents the country's 1500 posties, said it was a money grab by the Government that would further undermine the public's faith in postal services and accelerate their decline.

The union's president, John Maynard, said as people have been leaving the company, New Zealand Post has been hiring people as temps.

"That makes sense when you see your business is running down but it's actually in breach of the collective employment agreement," he said.

"And that will mean they are taking on people now who have a long work history ahead of them, who are going to be the first ones that are cut off.

"We do not agree that the company should be hiring people on a short-term contract like that, in breach of the collective agreement, to lay them off."

Mr Maynard said, however, that the postie force was realistic about the decline in mail service demand and realised a restructure would need to happen.