New Zealand Post has reported an increased first half profit thanks to higher earnings from Kiwibank and an asset sale. 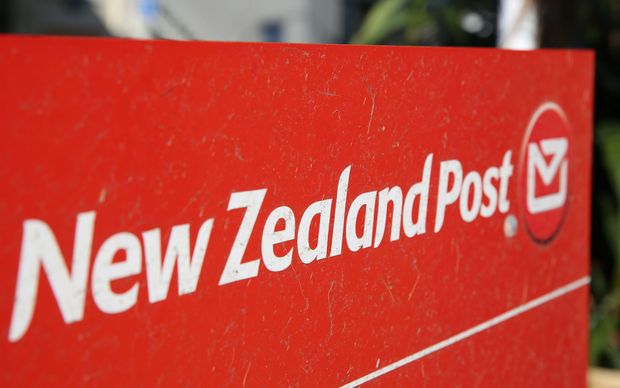 The state-owned postal operator made a net profit of $110 million in the six months ended December compared to $100m last year.

However, excluding the gain from the sale of an Australian business and other one-off costs, the underlying group profit was $74m, down 14 percent on a year earlier.

Kiwibank, which is fully owned by NZ Post, had a profit of $73m against last year's $72m.

NZ Post chief executive Brian Roche said letter volumes had fallen about 60 million items in the past year, and cost the group $20-30m a year.

"We will continue to make necessary changes so that the nationwide letters network runs sustainably, including pursuing further cost savings."

Mr Roche said the company would look to make greater use of automation and new technologies, and pursue a bigger share of the parcels market.

NZ Post paid the government an interim dividend of $2.5m.