Pharmac's decision to fund a new drug is an important breakthrough for rare disease treatment, an advocacy group says.

Drug funding agency Pharmac has approved funding for Naglazyme, a treatment for the very rare Maroteaux-Lamy syndrome which is one of a series of Lysosomal diseases in New Zealand. 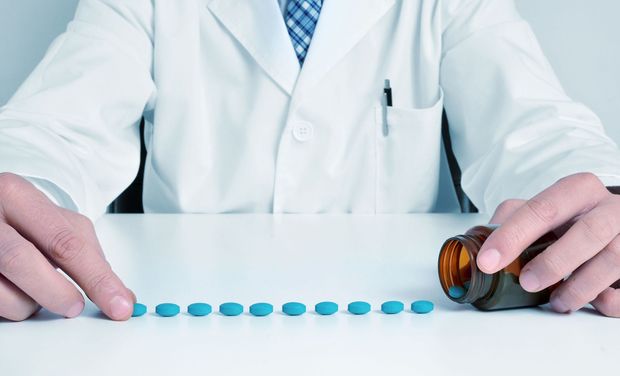 The disorder is the result of an enzyme deficiency which causes tissue and organs to enlarge and commonly results in skeletal abnormalities.

Before now there has been no treatment available in New Zealand for the disease, which is thought to affect less than a handful of people.

The drug, made by Australian company BioMarin Pharmaceutical sells for $2234 per injection and will be available once it is granted approval by Medsafe.

Lysosomal Diseases New Zealand chairman John Forman said the funding was an important breakthrough, as funding these sorts of drugs had proved contentious in the past.

"In the past 15 years Pharmac has been extremely reluctant to provide access to these. In fact they have not listed any on the schedule since 1999 when the first and only enzyme therapy became available on the pharmaceutical schedule.

Pharmac, which had a budget of $800 million this year, recently made headlines over its reluctance to fund melanoma-fighting drug Keytruda.

Mr Forman said the decision to fund Naglazyme showed that funding between these drugs and other, more high-profile, treatments like Keytruda was primarily a budget allocation decision.

"What is clear is that Pharmac has shown greater willingness to fund treatments like this but their ability to do that has been severely constrained by the budget that they have available to do that."

"They've shown a willingness to be more considerate of other issues, rather than just a narrow focus on the cost effectiveness of a particular drug and the management of the budget.

"They're looking more broadly at the ethical considerations."

He said the next step would be to push for other similar treatments.

"There is still a lot of work to do because there are several dozen patients with related or similar conditions where other treatments are available that are funded pretty much everywhere in other OECD countries and not yet available in New Zealand."