Pharmac is standing by its decision to give low priority to funding the melanoma drug Keytruda.

On Wednesday a petition with 11,000 signatures was presented to Parliament, calling for the drug to be funded. 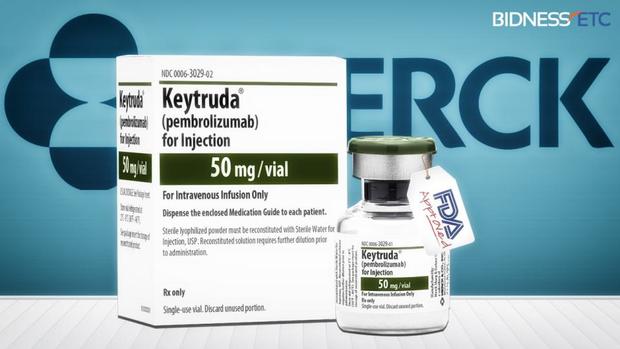 Keytruda is the brand name of a new immunotherapy drug, also known as pembrolizumab. It is given by infusion in hospital and is designed to enable a person's own immune system to target and destroy cancers.

Pharmac has given a low priority to funding the drug, saying it is highly expensive and more evidence of its effectiveness was needed.

Its chief executive, Steffan Crausaz, told TV3 's The Nation that Pharmac had made clear it was working with the company to resolve issues but evidence doesn't show that dozens of lives would be saved if the drug was available.

"The data doesn't show that at all. There's nothing in that data set that's come from the company that would lead us to believe that that would be the case. Now that's not to say that it ultimately isn't, all we can say is based on the studies, based on the advice from the cancer doctors, that that isn't happening.

"The committees have reviewed the evidence and in their view Keytruda doesn't, or hasn't been proven to, help people live longer lives. It does have some effects on tumour size and tumour progression and that's important, but what they really want to see is whether it actually helps people live longer and live better."

Mr Crausaz said studies to be done on another drug soon to be available in New Zealand will help answer whether the treatments extend lives.

"So Keytruda is the issue that's been in the spotlight, the medicine that's been in the spotlight. But there is actually another treatment that, if you like, hits the same cellular button supplied by another company. It's not quite available yet but it is called Opdiva, that's its brandname. It's going to be available really quite shortly I suspect in New Zealand and we're interested in that because that will help us I think answer many of the questions about these type of treatment.

He said Opdiva would provide a new data set to help find out whether the treatments actually extend patient's survival.

Studies were expected to happen over the next couple of months, he said.

Health Minister Jonathan Coleman has pledged more money for Pharmac in the upcoming Budget, and has soothed patients' worries by saying he believes a taxpayer-funded treatment for the deadly form of skin cancer is "on the way".

It's estimated about 200 to 300 patients with advanced melanoma may benefit from the drug if it were funded.