Cold, damp housing is more of a wide-spread threat to children's health than P-contaminated houses, a healthy homes researcher says. 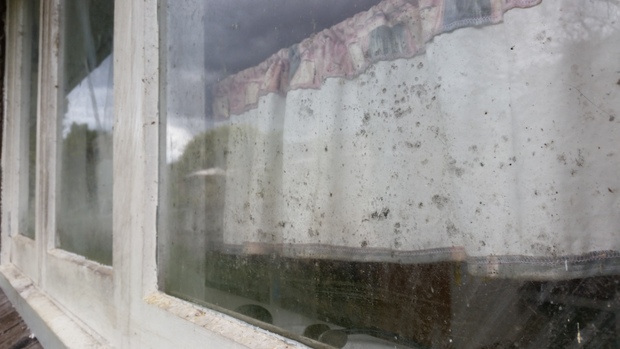 Otago University professor Philippa Howden-Chapman said there was no need to get into a moral panic over methamphetamine-contaminated homes when there were far more widespread threats to children's health from the environments they live in.

Minister of Social Housing Paula Bennett said on Wednesday at least four new homes in a Christchurch housing development have been contaminated with P, or methamphetamine, by tenants.

There are currently 400 state homes contaminated with P.

But 50,000 children were admitted to hospital each year for diseases attributable to cold, damp housing, she said.

"If you're looking at harms to children, the highest risk would be damp and mouldy houses and where there are adults, either visitors or parents, smoking inside the house. I think the harms that those cause dwarf those of methamphetamine."

Housing New Zealand has so far committed around $52 million to a warm and dry housing programme.