A long-standing Bunnings employment dispute is heading to the Employment Relations Authority, the employees' union says. 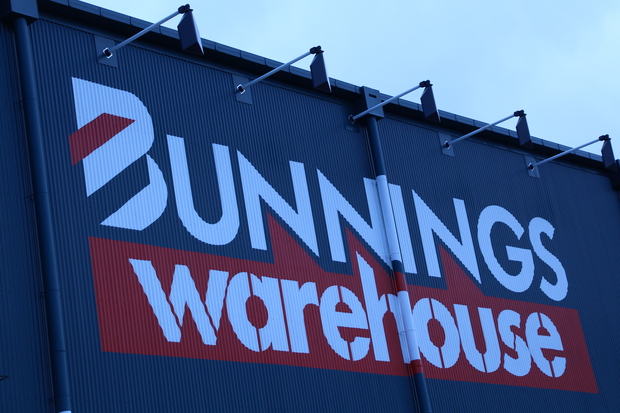 FIRST Union retail and finance secretary Maxine Gay said the authority had agreed to help the two sides in their negotiatons.

She said both the union and Bunnings had agreed to be bound by any recommendations the authority made to settle the dispute.

The union and company have been in a dispute over proposed changes to the rosters for workers, with the union saying it would let managers impose rosters on staff with just a few days notice in some circumstances.