A community housing group is worried an overseas consortium has made the shortlist of providers bidding to take on 1500 state houses. 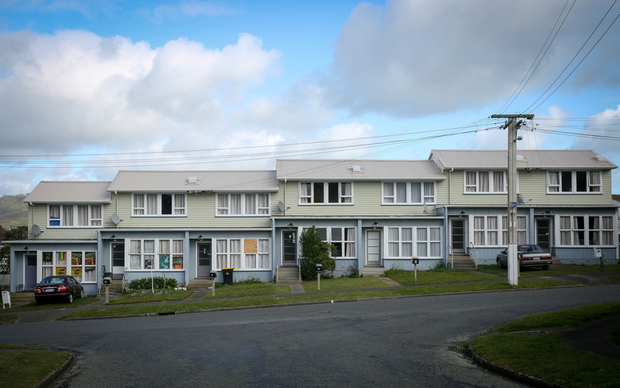 The government is selling 1124 homes in Tauranga and 348 in Invercargill.

It is a pilot scheme to see whether it could work elsewhere in the country.

A British and multi-national consortium was among the four shortlisted bidders announced yesterday - but the government said they would have to be good landlords, not just the cheapest provider, to be successful.

The pending sale of state houses in Tauranga and Invercargill is the biggest step yet in the government's reform of social housing.

"We always thought that might be the kind of consortium that would emerge, that activates existing capacity in New Zealand, builds upon it, and can deliver the great outcomes that we've all been expecting to come from these reforms."

He was less excited by the inclusion of the local-sounding but very much international Hapori Connect Tauranga which is made up of three international firms.

The John Laing Infrastructure Fund is listed on the London Stock Exchange and has international investments.

"Investment funds, their purpose for being is to deliver a return to shareholders - and good on them for that," Mr Figenshow said.

But he doubted the group's ability to improve the quality of the current state housing stock while also still delivering that dividend .

Accessible Properties general manager Andrew Wilson, whose company was one of two local providers competing for the Tauranga houses, said a New Zealand-based provider would have distinct advantages.

Minister responsible for Housing New Zealand Bill English said the international group would still have to meet rigourous criteria, regardless of whether its motive was to make a profit.

He could not rule out the possibility that the Tauranga contract could be split between more than one group.

Conversely, Minister for Social Housing Paula Bennett said the one Invercargill bidder would not necessarily be successful.

"At the end of the day we don't have to sell. They now get to put their best foot forward and their best offer forward."

The proposals were due by early June, with the successful bidder for each region expected to be announced by October.