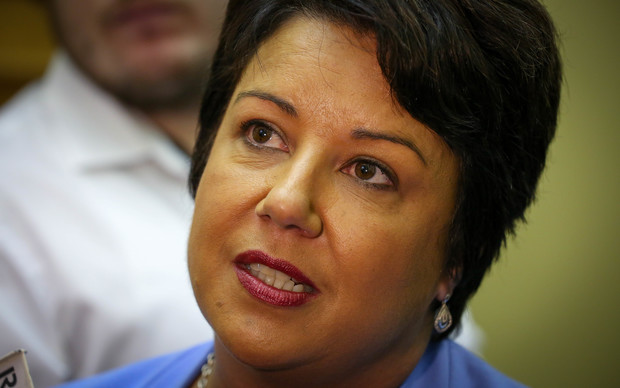 In a speech to the Community Housing Aotearoa Impact conference in Wellington this morning, Mrs Bennett said she was concerned by the continuing expectation that large capital grants were "the only way to kickstart growth in the sector".

She said she "loves cutting ribbons", but the government wanted social housing providers to be sustainable long-term, and that meant building a commercial foundation.

"If we took something like this to the open market, I would think investors would crawl over broken glass to be a part of it.

"In return for the reliability of ongoing government investment, banks and financiers can see new opportunities for investment in a sector that previously didn't exist."

Mrs Bennett said the government expected social housing providers of all sizes to build a sustainable business, by joining forces with iwi or large financiers, for instance.

She said the concept would be challenging for some social housing providers, whose expertise was in social services rather than commercial management.

However, she said the government had already made changes to its own model to support growth in the sector, including extending income-related rent subsidies to non-government housing providers.

She said Housing New Zealand would remain the single biggest providers of social housing "for the foreseeable future", but the old monopoly model, which had been largely unchanged for more than 80 years, was no longer fit for purpose.

Mrs Bennett said the government's plan to sell off tens of thousands of state houses to non-government providers, starting with hundreds in Invercargill and Tauranga, was a great opportunity for providers to build an immediate asset base.

However, the plan has struck problems with some of the larger providers, Habitat for Humanity, the Salvation Army and the Methodist Mission, opting out of the tendering process.

Mrs Bennett said the government had responded to feedback and made some adjustments to the process, such as extending timeframes to allow providers to form consortiums.