New Zealand has been told to manage its water resources carefully - or risk running dry. 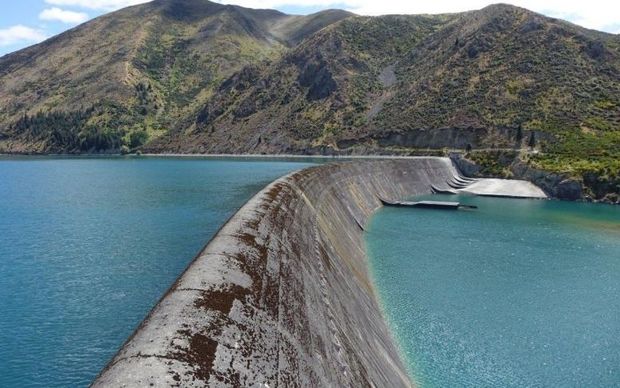 The World Energy Council says new research indicates the world as a whole will be 40 percent short of water by 2030, and this could jeopardise energy production.

The council's secretary general Christoph Frei told an energy conference in Wellington that New Zealand does well by international standards but cannot assume its energy system will stay reliable.

"New Zealand has an amazing ranking - you're ranked 10 of 130 countries which is an amazing starting point, but I think going forward resilience issues will become more important and any project under evaluation should go through resilience due-diligence.

Even though New Zealand got plenty of rain, the country's weather was very volatile, he said.