The London-based World Energy Council has ticked off New Zealand for putting the security of its energy supply at risk. 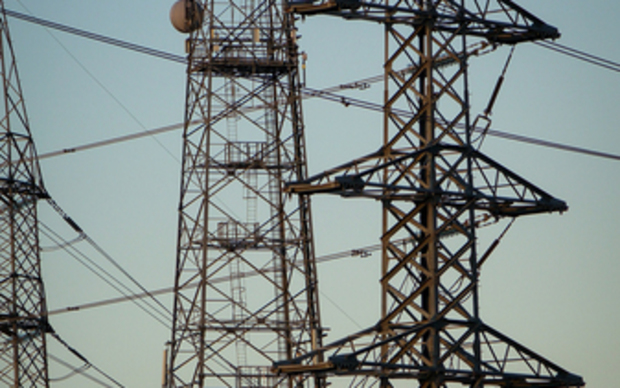 It praised New Zealand for many things, but made comment on the closure of coal and gas-fired power plants, saying this could have potential impacts on the security of New Zealand's electricity supply in a dry year.

Similar assertions had been made by Meridian Energy but were denied by state regulator the Electricity Authority.

All coal fired electricity generation in this country is either ending or has ended.

The council also cited concerns over competing use of water, which could hamper hydro generation, and the impact of new technologies on future investment in energy systems.

In its ranking, the World Energy Council placed New Zealand 29th out of 130 countries, putting it behind Britain, Australia and the United States and well behind top-placed Denmark and Canada.

New Zealand also fared badly in terms of energy equity, or fairness, coming in at 35th.

The council did not elaborate on this but it is believed to refer to the cost of electricity and other forms of energy, such as vehicle fuel, relative to incomes.

Despite these low rankings, New Zealand scraped into the top 10 countries overall; New Zealand was 10th, with Switzerland and Sweden topping the list and Senegal and Benin the two bottom-placed countries.