New Zealand's Human Rights Commission is taking issue with a questionnaire on New Zealand beliefs which has been compiled by state broadcaster TVNZ. 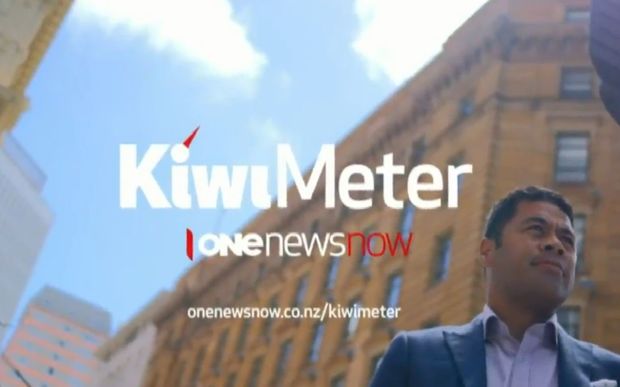 A screengrab of advertising for the TVNZ quiz, which has been criticised as biased by New Zealand's Human Rights Commission. Photo: TVNZ

The questionnaire accuses the broadcaster of using loaded questions in its so-called "KiwiMeter" study of New Zealand values.

One of the questions says: "Māori should not receive any special treatment."

It goes on to ask people whether they agree or disagree, and gives them options to choose from indicating the strength of their beliefs.

A Human Rights Commission spokesperson said this demonstrated a biased belief by the KiwiMeter authors.

The commission believed the authors had decided in advance that Māori received special treatment already, the spokesperson said.

TVNZ did not comment specifically on the claim but said the survey was compiled properly with help from political scientists.

The question objected to was not the only one about Māori - another says: "A history of discrimination has created conditions that make it difficult for Māori to be successful" - agree or disagree.

TVNZ said the results would be used for three things: to help the study of political science, to inform its journalists and to help people who responded get an idea of their own values.