OPINION - TVNZ has revealed it will call its new men's channel Duke, but will it have to fight to attract an audience?

They should have called it Old Spice TV.

Instead TVNZ, the flabby old bloke of New Zealand broadcasting, has decided its new "male-skewed" TV channel, which launches on 20 March is to be called Duke.

Not since Sky launched Jones! - an ancient burial ground for the likes of Bonanza and The Love Boat - have I been quite so flummoxed by the name of a new channel.

I mean, what does Duke mean? Is he, heaven forbid, yet another heir to the Iron Throne? Or is he going to march his manly viewers up to the top of the hill and then march them down again? 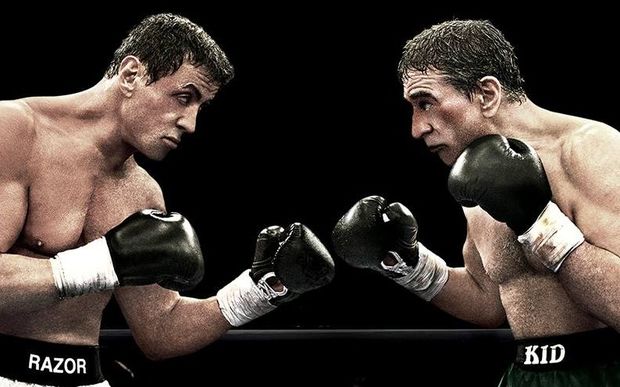 In all likelihood TVNZ's latest brainwave has been dubbed Duke because it was the vaguely (and blandly) manly name that tested best when put before that font of little wisdom, the focus group.

Which means Duke is a name that means nothing at all. But its forthcoming existence is a fascinating development and it owes everything to a traditional media environment in crisis and to market research.

When TVNZ announced in January that it would be launching a new multi-platform channel targeted mainly at men, it was quite upfront about the reason it was doing so: its marketers had discovered what everyone already knew, that young men with internet connections have been fleeing traditional TV broadcasters in favour of illegally downloading their favourite shows or, at a pinch, paying to stream them on services like Netflix.

When your audience starts disappearing, you need to act boldly. But instead the network's answer to this problem appears to have all the imagination of that flabby old bloke who finds himself on the market again, looking for a younger model: he's gone and bought himself a trendy new shirt, he's splashed on a bit of Old Spice and he's asked his mates to start calling him Duke in front of "the ladies".

Which is to say there doesn't seem to be much new or much inspired about TVNZ's Duke on paper. The channel's wildly uninventive promo trailer reveals that the channel will be a mix of sport (footy, soccer, wrestling and car racing), action movies (Sly Stallone and Arnold Schwarzenegger feature) comedy (the new award-winning Brooklyn Nine-Nine but also the awful Two and a Half Men), drama and documentaries.

So Duke is no revolution. In fact it doesn't even seem like much of an evolution either. TV sport, movies, comedy and drama is available everywhere else, all of the time.

And don't women watch and enjoy all these things too?

The big question, having got up the noses of at least some of its female viewers by launching a "male-skewed" channel, is whether TVNZ will actually succeed in pulling back all these wayward younger men.

That question will be answered by only one thing: the quality of the content. Viewers who stream and download are loyal only to good content. They go where the buzz shows are and they don't care whether it's come from an illegal download or from an old guy claiming to be a peer.