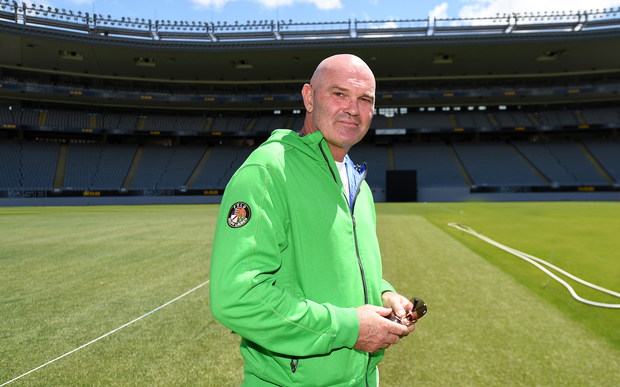 His funeral will be held at Auckland's Holy Trinity Cathedral tomorrow. 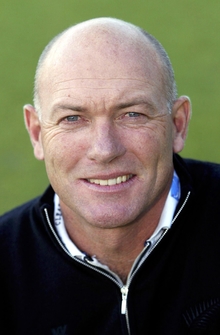 Jeff Crowe in an old photo from 2002. Photo: PHOTOSPORT

Jeff Crowe, who now lives in the United States, is expected to deliver the first eulogy.

Martin Crowe's wife Lorraine Downes will speak, as will his former teammate and colleague Ian Smith.

Video tributes are planned and students from Crowe's former school, Auckland Grammar, will perform a guard of honour and a haka.

A private cremation will be held after the service.

The funeral, which is open to everyone, is due to begin at 1pm and will be live streamed on radionz.co.nz. 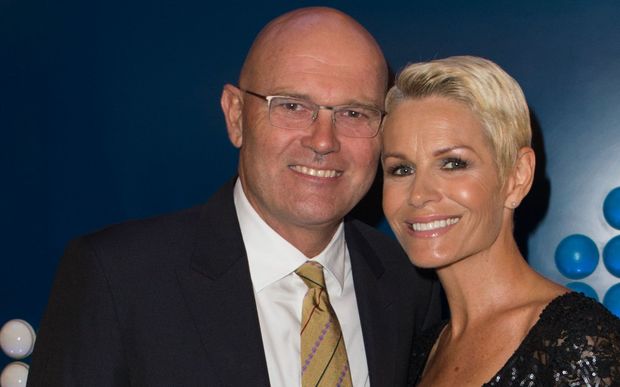