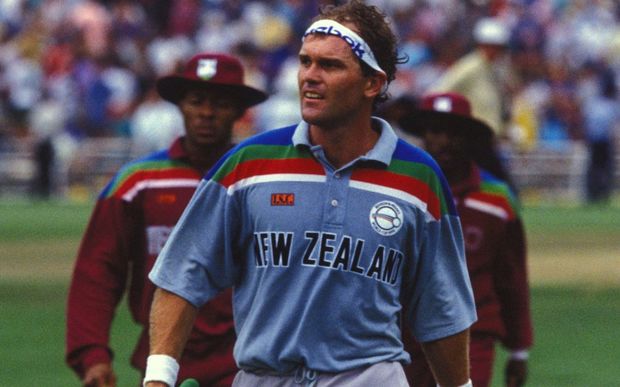 Crowe first made the news as a five-year-old cricketer in Auckland when he featured in the local newspaper after playing for older brother Jeff's school team.

An outstanding age-group player, he first played for Auckland in 1980 aged 17.

He was selected for New Zealand just two years later but failed to make an impact in his first two tests against the Australians, who were led by demon bowlers Dennis Lillee and Jeff Thomson.

Crowe scored his first test century the next season, against England at the Basin Reserve.

In 1984 he spent time with Somerset in the English county championship, returning to the club in controversial circumstances in 1987 when Viv Richards and Joel Garner were sacked.

In 1990 he was made New Zealand captain.

Against Sri Lanka the following season he scored a then world record partnership of 467 with Andrew Jones at Wellington's Basin Reserve - and also scoring a New Zealand individual innings record of 299 - achingly short of a triple century.

He said missing out on the triple haunted him for weeks.

"I sat down in the dressing room, and I nearly cried. I mean I thought 'God how cruel can cricket be?' I've grown up playing cricket and my father's always fed me the records etc, so I knew exactly what was happening out there, so it was very hard to stomach that I hadn't got the 300."

Crowe's record of 299 was broken at the Basin Reserve in February 2014 by then Black Caps captain Brendon McCullum. McCullum chalked up a record score of 302 runs against India during the match before being caught behind.

In 1992, Crowe led New Zealand to the World Cup semi-finals and was at the peak of his career, being named player of the tournament. 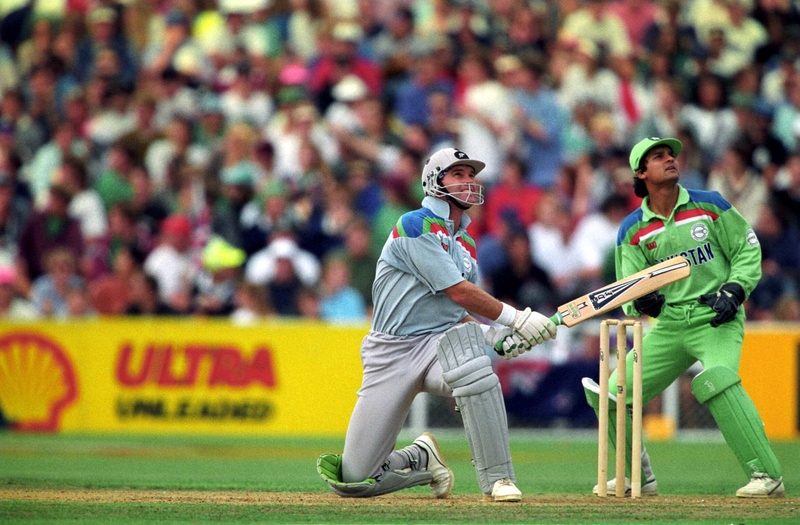 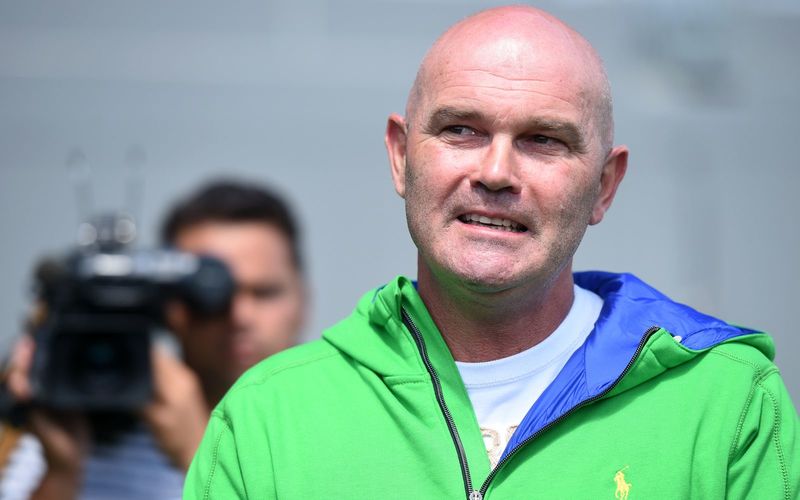 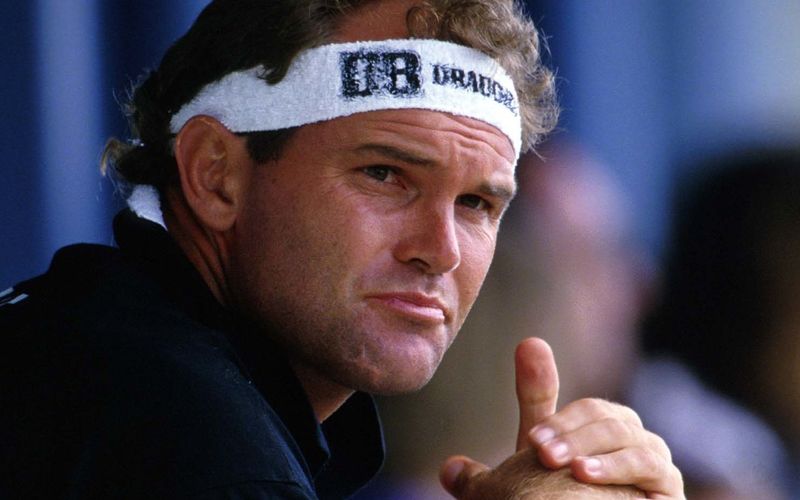 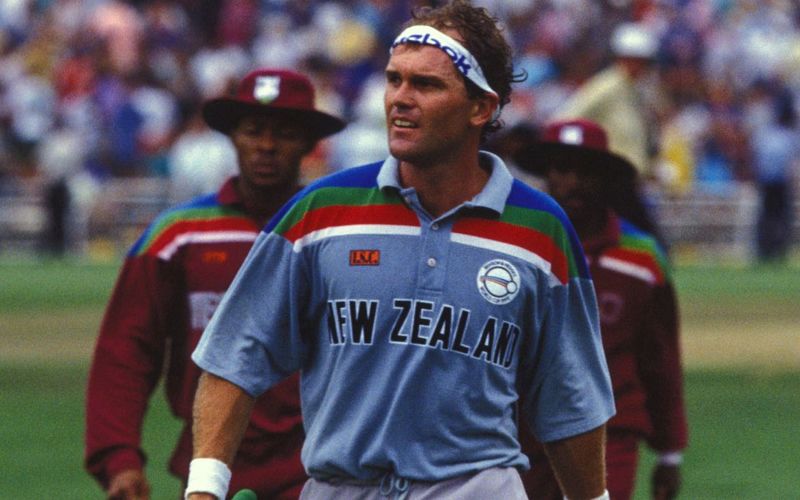 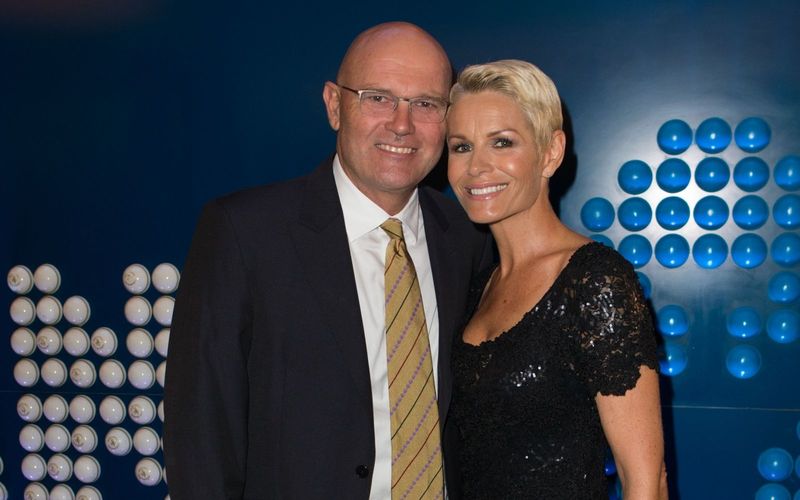 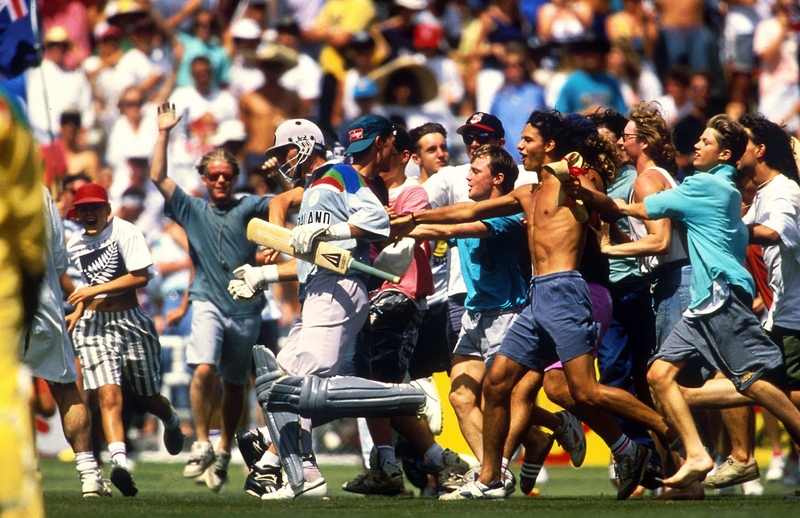 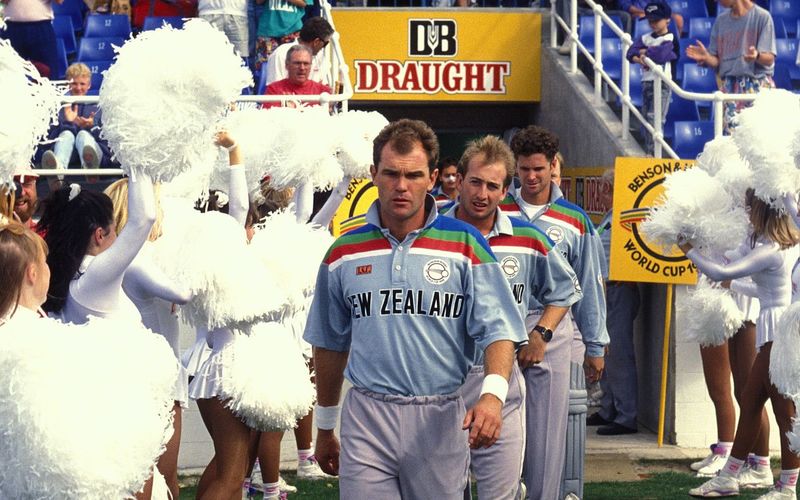 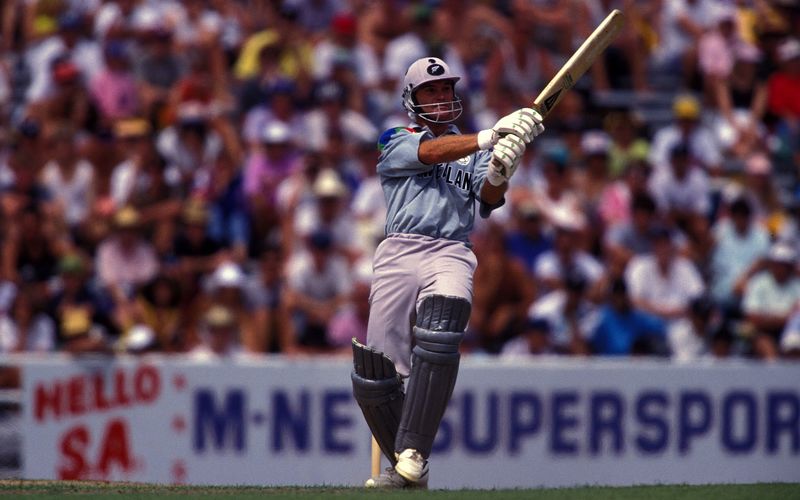 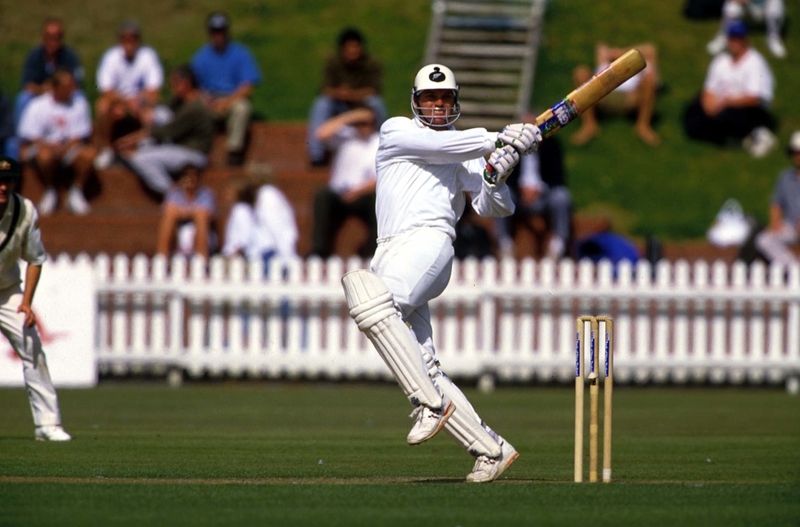 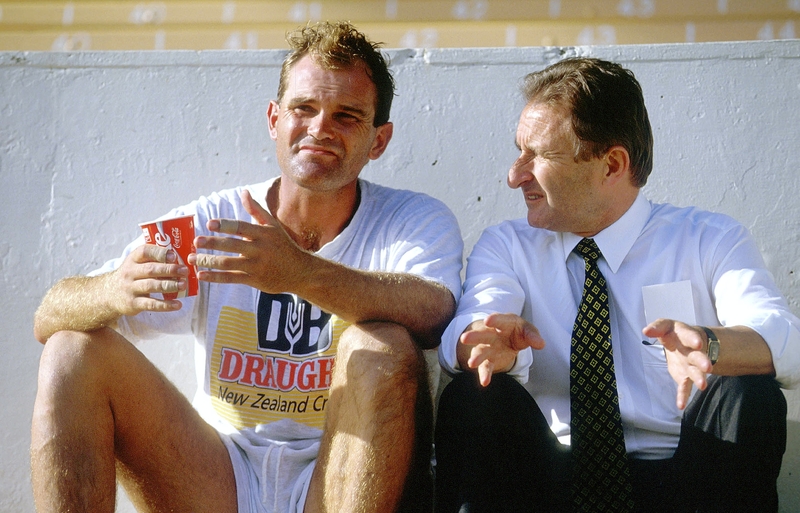 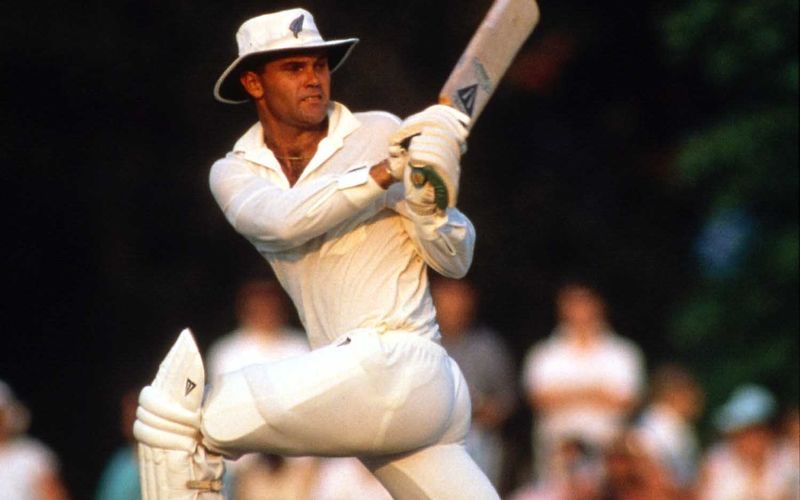 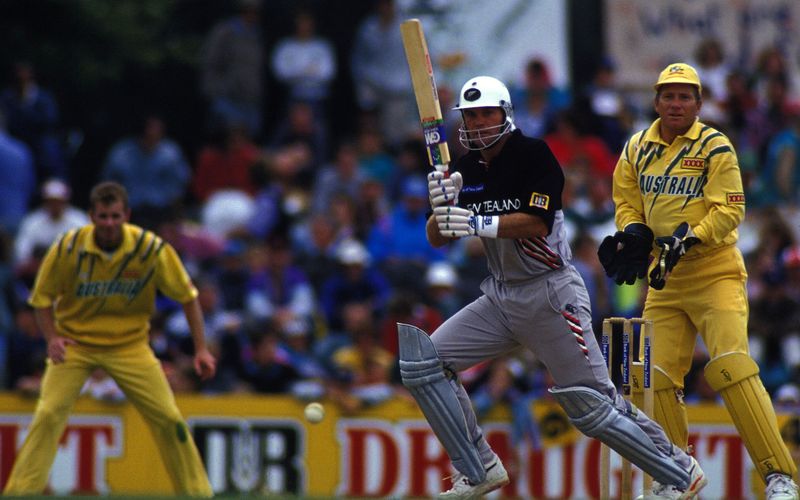 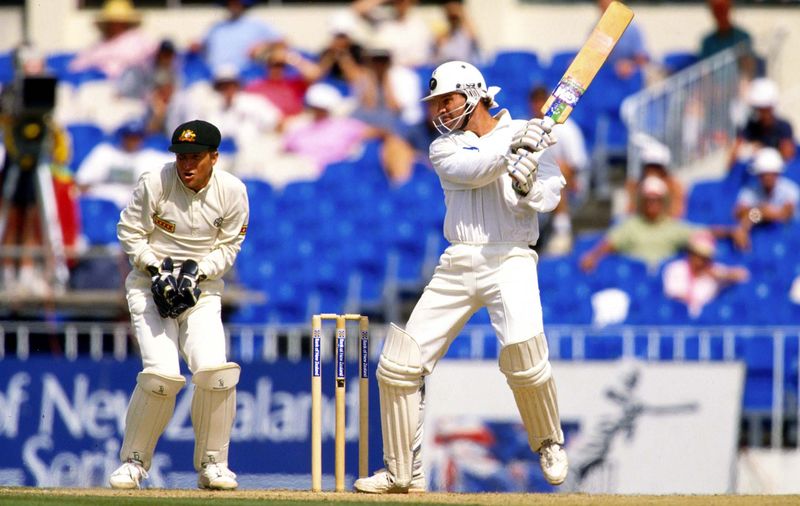 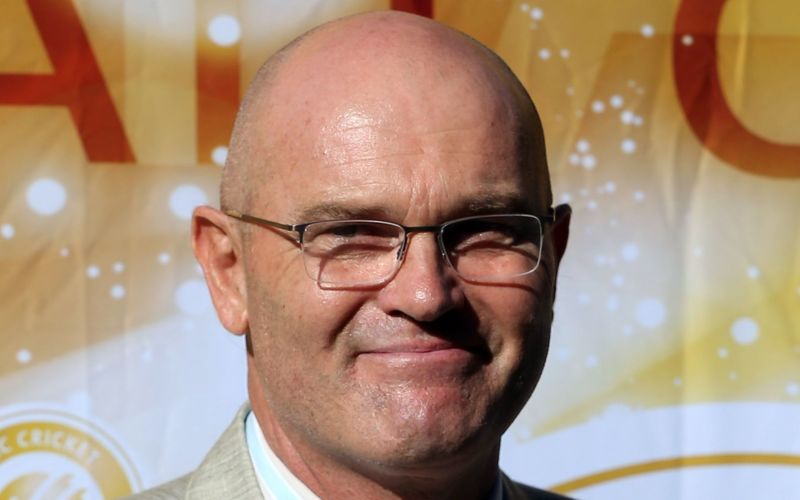 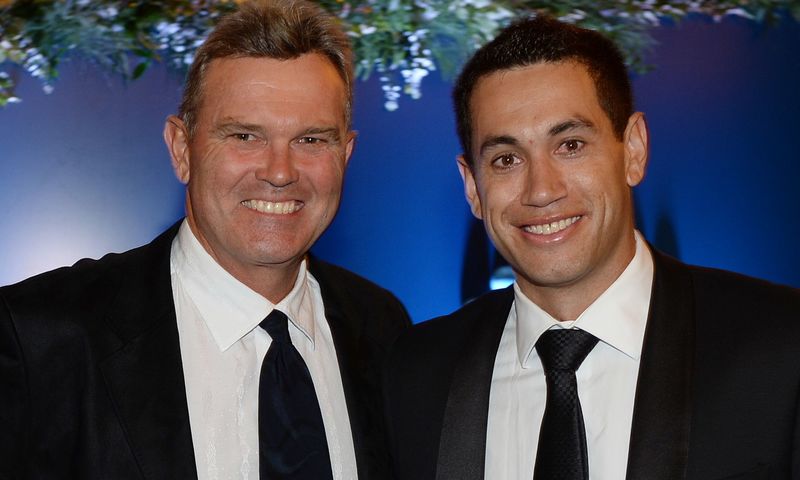 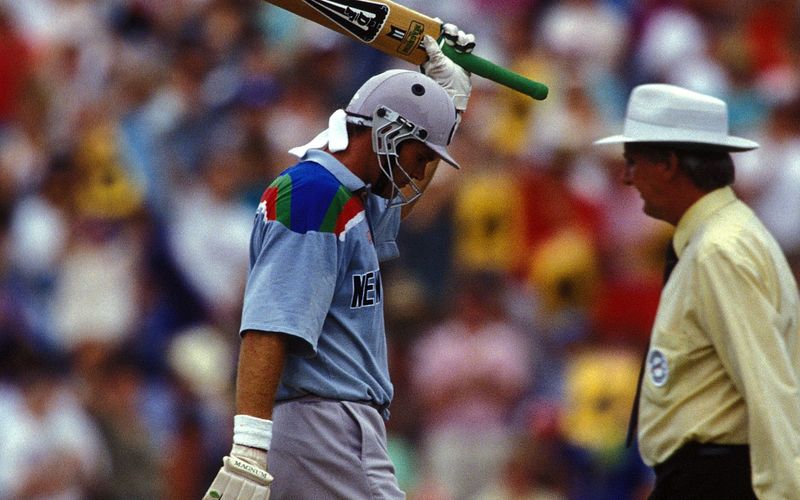 However, the following season he was beset by injury and gave up the captaincy, playing his last test against India in 1995 before being forced to retire due to ongoing knee problems.

Crowe played 77 tests and scored 17 test centuries - the most by a New Zealander - and finished with a test average of 45.

During his career he was criticised for his remoteness, and reacted badly to attacks on his personal life.

Upon retirement and looking back over his 16 years of international cricket, Crowe said he wished he could have been less emotional.

"I've learned a lot from my career. There have been things that I would rather have done differently but that's life," he said.

"If I was to change anything, it would be that I was, maybe you know, sometimes a little less inclined to wear my heart on my sleeve, but I guess at the end of the day, that's what drove me forward, just the pride of being out there." 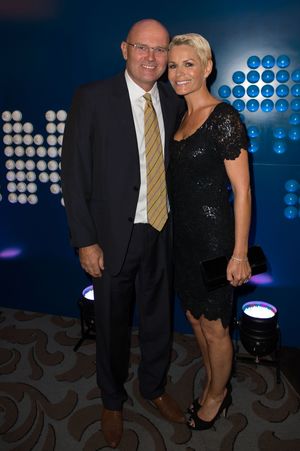 After his international career he created and marketed the game Cricket Max, and worked as a TV cricket commentator.

In 2011 Crowe made a brief return to club cricket hoping to resume playing first class cricket but again succumbed to injury.

In October 2012 he was diagnosed with lymphoma, believing the rigours of two decades of touring had played a part in the development of his illness.

He went into remission but in September 2014 he tweeted that his cancer had returned and his condition was worsening.

"After a brilliant year of self-discovery and recovery I have more work to do. My friend and tough taskmaster lymphoma is back to teach me." 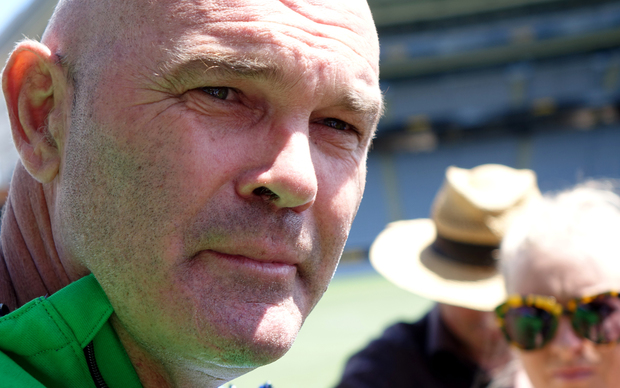 In January 2015 he told Radio New Zealand's Summer Report programme he was hoping to be well enough to attend some of the ICC Cricket World Cup matches in New Zealand - which he did.

He also said he was shunning traditional cancer treatment and was trying alternative remedies to help him fight the disease.

"The chemo's brutal and it was going to be a 100-day long vigil so I thought I would be better off if I just chilled out at home. I just chose, having been through it last year, that I'd be better off without the side effects." 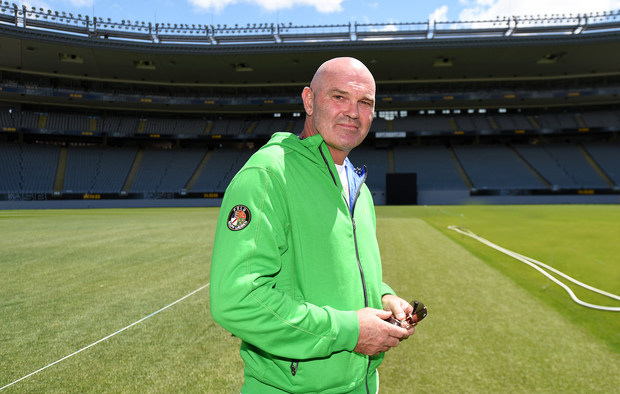 "My precarious life ahead may not afford me the luxury of many more games to watch and enjoy. So this is likely to be it. The last, maybe, and I can happily live with that.

"To see the two sons I never had, Ross Taylor and Marty Guptill, run out in black, in sync with their close comrades, drawing on all their resolve and resilience, will be mesmerically satisfying. I will hold back tears all day long. I will gasp for air on occasions. I will feel like a nervous parent."

Crowe is survived by daughter Emma and wife Lorraine Downes, a former Miss Universe who he married in 2009.

Very sad to hear of the passing of martin crowe this morning. An inspiration to me and so many others. One of our true greats. RIP hogan

So sad to hear the passing of Martin Crowe. One of the games greats on and off the field. My thoughts with family and friends. #martincrowe

Very sad to hear the news this morning that Martin Crowe has passed away at the age of 53. Thoughts are with his family and friends. RIP