MPs considering whether shops should be open on Easter Sunday have been told it should be kept as a day for family.

Councils, industry organistion Hospitality New Zealand and family groups appeared before MPs today to give their views on whether councils should be able to decide if shops can open on Easter Sunday. 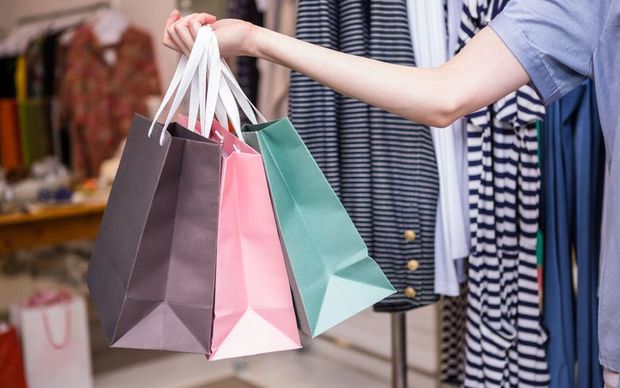 Mr McCroskrie said employers would put pressure on staff to work, despite the bill containing provisions that would allow any staff who did not want to work on Easter Sunday to refuse to do so.

The Shop Trading Hours Amendment Bill allows local councils to determine whether shops can trade on Easter Sunday. It passed its first reading in Parliament in November last year.

For example, shops in Pahia were able to open, but in Russell, just across the bay, were not.

His the council supported the bill, but the cost would be between $60,000 and $300,000 to administer and enforce, depending on what objections were received.

"You then multiply that across the nation and suddenly you are talking a lot of ratepayers' money.

His region was packed with visitors over Easter and many were annoyed at shops being closed.

"It's not easy to get food and sustenance in Marlborough on Good Friday and Easter Sunday and it's commonplace for people to complain that why on earth do we invite them to Marlborough and then find the place closed down."