Retailers and tourism hubs say relaxing Easter Sunday trading laws will boost local economies and remove inconsistencies that allow some towns to trade while preventing others.

The government plans to introduce legislation to let councils decide whether retailers can open on Easter Sunday, after years of lobbying from shop owners and local government. 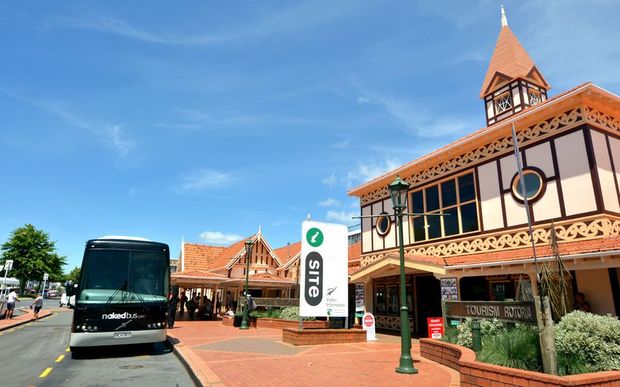 Queenstown, as a designated tourism area, already has a historical exemption from the current Easter Sunday ban, allowing shops in the lakeside town to serve its constant flow of visitors.

But less than 70 km away, in the tourist town of Wanaka, shops are forbidden to open.

Deputy mayor of Queenstown Lakes district council Lyal Cocks, who is also a Wanaka councillor, said retailers there had taken to flouting the ban in recent years.

"Even though no one likes to trade outside the law, they did it through sheer demand from the visitors ... and also a bit of frustration knowing that a short distance away, shops are allowed to open legally."

He was pleased the Government was seeking to lift the ban.

"We've been working for a long time to try to get some equity between areas that are allowed to open and the areas that aren't," Mr Cocks said.

"Our whole economy relies on the visitor industry and being able to legally open over Easter is, I think, a major step forward."

Like Wanaka, Rotorua is heavily dependent on the tourism trade but also does not have an Easter trading exemption.

Mayor Steve Chadwick tried unsuccessfully to have the restrictions lifted when she was a Labour MP, and she too was pleased change was finally afoot.

"This is really geared for the huge visitor numbers ... that we have here in Rotorua," Ms Chadwick said.

"They all come to town and they're a bit baffled - they find our doors closed and they can't figure it out."

The Government said the trading ban on Good Friday would remain in place, but the changes were at least a step in the right direction, Ms Chadwick said.

"We consulted very widely and polled our community in Rotorua - we had great support for [trading on] Easter Sunday, and not much support for Good Friday.

"So we would rather a change and go with Easter Sunday."

As well as certain towns, garden centres already had an exemption to open on Easter Sunday.

However, general manager of the Auckland chain King's Plants Chris Hall said many customers still did not realise that, and so the changes could still benefit his business.

But the changes should go further and include Good Friday, Mr Hall said.

"It's a very important weekend for garden centres and we have chosen in the past to open [illegally] on Good Friday, because our customers wish it."

But in the meantime, being able to open on Easter Sunday would give regions a boost, he said.

"The key to maximising the benefit of the visitor economy is giving them every opportunity to spend their money, and if we have a visitor ... who simply can't spend the dollars in their wallet because the shops are closed or the attractions aren't open, then that's a missed opportunity." 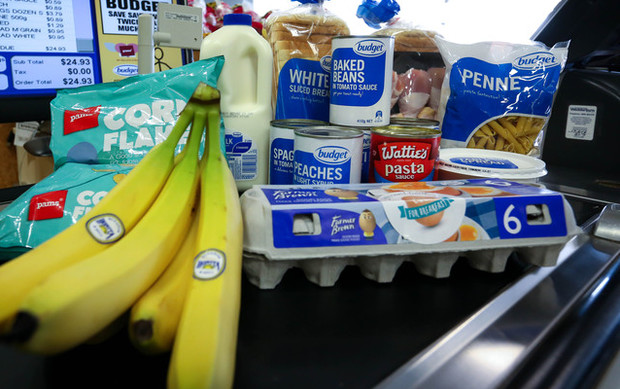 The Green Party said the Government's promise that workers could say no to working on Easter Sunday was hollow.

Workplace Relations Minister Michael Woodhouse said employees would not have to work if they didn't not want to.

She said many workers were not in a position to say no.

"That's all very well for him to say that they can take a personal grievence."

"But it's unlikely that they will do that and try and maintain their relationship with their employer at the same time."

Ms Roche said the Government was just trying to divert attention away from its health and safety laws.

"The Government knows New Zealanders think their health and safety laws are a joke. Changing Easter Sunday trading laws is a cynical attempt to divert attention away from this mess," she said.

"This is a deeply undemocratic move. There have been a number of attempts to change Easter Sunday trading laws in recent years and all have failed on a conscience vote."

"National is now looking to ram changes through as a Government vote and force MPs, like Bill English, to vote for Easter trading even though it is against their conscience."

FIRST Union Retail and Finance Secretary Maxine Gay said the proposed law would strip workers of one of only three and a half days that they were currently not compelled to work.

She said there was no way they could refuse to work.

"The Minister's promise that the law will give workers the choice to accept or decline work without reason is hollow."

"The same promise was made when Sunday trading was introduced, but it never came to anything," said Ms Gay.

"Power relations in a workplace make it impossible for a worker to refuse to work. Has the Minister forgotten that, while he says workers may decline to work on Easter Sunday for no reason, those workers on a 90 day trial who refuse to work can be dismissed for no reason."