A woman who continued to farm after ending her abusive marriage has spoken out in the hope it may help others in similar situations. 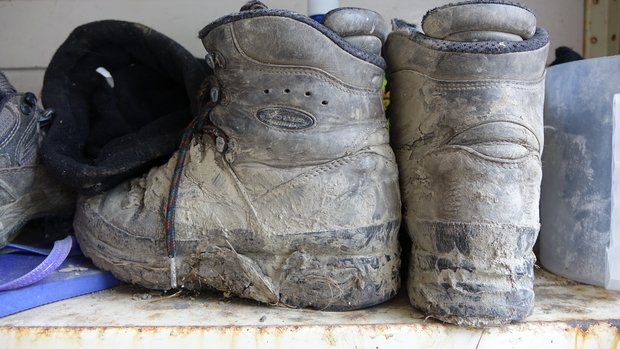 Claire* farms in the central North Island and said domestic violence in rural communities was a taboo subject that people turned their backs on.

Claire was happily married, living the dream on the farm she had always wanted to own.

Within 18 months of the relationship beginning their first baby came along and her husband's three children from a previous marriage joined them at the farm.

"When I first met my husband he was just a honey and in a lot of ways right through the marriage he still was. He was a huge man, big gentle giant, bubbly, cuddly, everyone liked him. It was quite a whirlwind romance."

But put-downs soon became common and she could never do anything right.

"I didn't really believe what was happening I thought it was a normal marriage, but I became uncomfortable and wasn't happy in our relationship."

Then the threatening behaviour began.

"If the chainsaw wouldn't start he'd pick it up and it would go past your head and it's kind of like, 'well he's just angry and thrown the chainsaw', or was he trying to hit me?

"We'd ride along on the bike and there's a lot of cliffs on the farm and just as we got by a cliff he'd flick the wheel and you'd nearly fall off and you'd say 'Oh! you nearly threw me off down the cliff' and he said 'Don't be stupid you're making it up.'"

He was violent towards her a few times, but it was when he threatened one of the children, she stood up to him and told him to leave, she said.

"The words frozen with fear do exist. I hunt wild pigs for a hobby and handle big bulls and I'm not scared at all because they act in a predictable manner, but with my husband...you never knew when you were going to be under attack."

After she left, Claire's husband stopped her access to their money and she said he told the community she had made everything up.

"He sort of went round the community after it had happened and said 'Come on, she's just making it up, she just wants the farm and if she's allowed to get away with this, you guys will be next.'

"Everybody just turned their backs on us, literally. I can remember turning up to school with four little girls and there was half a dozen mothers leaning on the fence and they would physically turn their back to us, and when you live in a rural area your neighbours are your family."

Isolation and tight-knit communities can be the greatest barrier to leaving an abusive relationship, and they can also be the hardest factors once someone's left, she said. 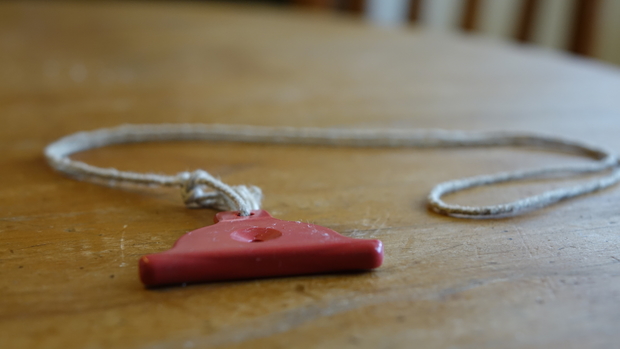 She hopes her story may encourage others to reach out for help. Photo: RNZ / Jemma Brackebush

Jo is with the Whanganui branch which helps about five rural women a week.

She said abuse was very under reported, but said there were complexities and many women feared they would not be believed.

"Often the farms are family owned. They could be in trusts and that woman is actually part of that rural work life, and she's working on the farm often. To move out and move away, one of the concerns for women, is how will I cope? How will I financially survive?

"In the urban areas the question is always, 'why doesn't she leave?'...in the rural areas it's, 'how could you leave?' because you're leaving a farm, a family and often it's the inheritance for the children, so she's got those other burdens she has to carry."

The animals are another barrier to many women leaving, out of fear they will be hurt or killed in retaliation, she said.

Whanganui Police receive up to 40 calls a week for all domestic violence cases. 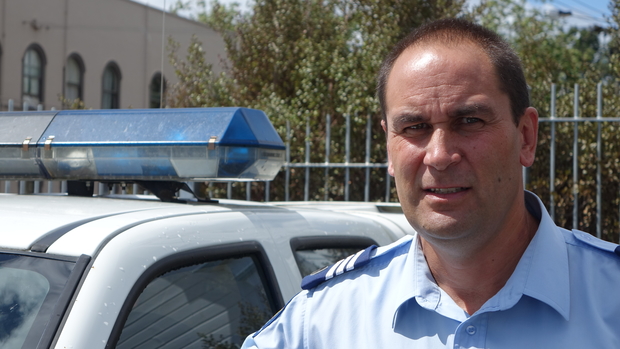 Family violence officer Nick Brunger said he would like to see that number increase because the more people report it, the less taboo it will be.

"From talking to people in the rural sector or people dealing with people on farms, it would be quite surprising I would imagine that it would be a lot more than we'd actually think. It's about publicising that and making them comfortable in approaching agencies to discuss and seek support."

Claire sought help from Women's Refuge and has been running the farm by herself for five years.

She said sharing her story was about helping others.

"If something good can come out of what I've learnt, then that's the best way to move forward in your life. If I can help just one person, then it's all worth it."

*not her real name