New Zealand is becoming a laggard in its response to climate change and the responsible thing to do would be to include agriculture in the Emissions Trading Scheme (ETS), an agri-business expert says.

In 2012, the government committed to review the exclusion of agriculture from the ETS but, despite that commitment, the sector is not even being considered in the current review.

Agriculture makes up almost half of New Zealand's greenhouse gases through emissions of methane and nitrous oxide.

Alison Dewes is a fourth-generation dairy farmer as well as a veterinarian, serving on the New Zealand Veterinary Association's board, and an agri-business consultant.

She said farmers could make changes to their systems now to address nitrous oxide emissions from changing the nitrogen cycles on farms.

This could be done without hurting profitability but it needed better signalling from the government to encourage a change to farming systems, which would include a move to make agriculture a part of the ETS.

The focus needed to change from productivity on farms to profitability, she said. 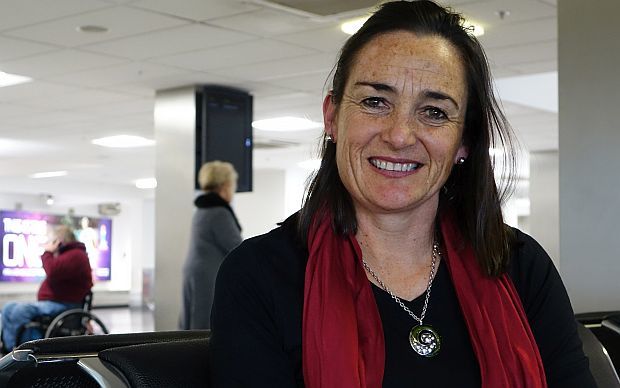 New Zealand had enough knowledge now to include agriculture in the ETS, Dr Dewes said.

"Farm systems take time to change, farmers need to move early, we've got tools in the tool box to begin this process. It would be a responsible thing now to give some clear signals."

The government said agriculture was excluded because it would put the sector at a disadvantage with this country's trading partners, whose own sectors were not subject to similar schemes. Until that happened, or viable emission reducing technology was available, agriculture would continue to be left out.

Instead, the government has invested in research and development. Key initiatives include $5 million a year for the New Zealand Agriculture Greenhouse Gas Research Centre, and it has just topped up its contribution to the Global Research Alliance on Agricultural Greenhouse Gases - that now stands at $65m over 10 years.

At the same time, climate scientists working at AgResearch - one of New Zealand's research centres - have been laid off. 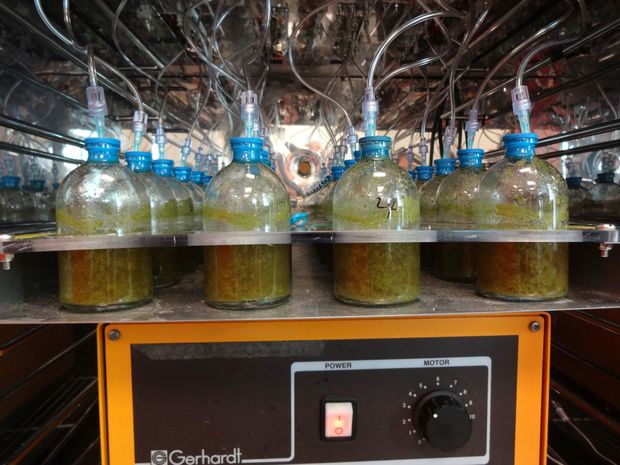 Westpac senior economist Anne Boniface said the exclusion of agriculture from the ETS meant the government was left to do the heavy lifting on research and development, and the farming sector was being subsidised by this.

"By not including agriculture in the ETS, essentially it's just putting off some of the difficult decisions that that sector will have to face in the future.

"So, in absence of technology progressing to the point where emissions from that sector become less of an issue, the sector itself is going to have to make some tough choices if New Zealand's serious about its climate change objectives."

Under the ETS, the agricultural sector is required to report emissions but not pay for them.

If food production in New Zealand was cut, he said, then it would be produced in places that might produce food at a higher rate of emissions per unit, which would not be good for overall global emissions.

He added that the problem with the ETS as it stood was that only meat and dairy processors, fertiliser manufacturers and importers, and live animal exporters were required to report their emissions: it was not done at the farm level.

Mr Crofoot said, because it was reported at a processor level not at a farm level, if agriculture was made to pay for emissions, there would be no incentive for farmers to change any behaviour.

"Farmers are aware of the issue, and they're continuing to do things that are actually making a difference, and one of the things I struggle with is why hitting them over the head with another tax is actually going to do much of anything other than to make them less profitable," he said.

The Environment Ministry has said, in its current form, the ETS has made only a minimal contribution to changes in behaviour that have reduced net emissions below business-as-usual levels.

The review of the scheme is open for submissions until April.