The government is widely expected to scrap a scheme that has halved the cost of greenhouse gas emissions for some polluters. 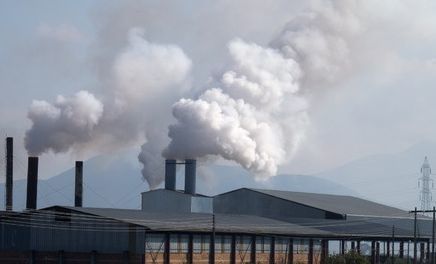 The 'one-for-two' scheme, introduced in 2009, allows businesses in some parts of the economy to pay for one emission unit for every two tonnes of carbon emitted.

But now, as the government reviews the Emissions Trading Scheme (ETS), it is considering whether to drop the scheme.

If it did, emissions from the liquid fossil fuels, industrial processes, stationary energy and waste sectors would cost more.

A senior fellow at the economic research institute Motu, Suzi Kerr, said it was right that the scheme should go.

She said the government's report into the ETS pointed out that removing the scheme would only have a tiny impact on gross domestic product (GDP).

"It doesn't consider the cost on GDP of leaving it on, which would it would be that it would be harder for us to meet our commitments, and that has a real cost to tax payers, and to the economy as well."

The one-for-two scheme is a priority area for the ETS review, with submissions on the issue closing last week.

Submissions on the wider review are open until April.